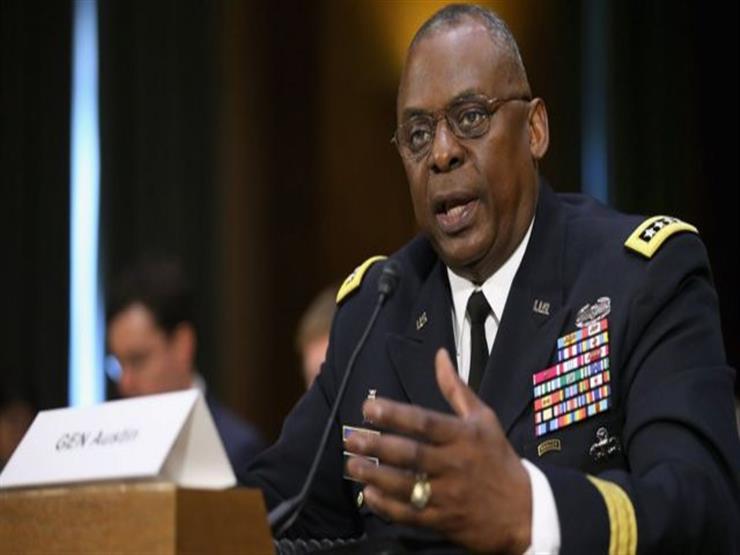 Today, Saturday, US Defense Secretary Lloyd Austin confirmed that the combat missions of the American forces in Iraq will end by the end of this year, stressing at the same time that the United States will continue to fulfill its commitments related to defeating ISIS.

In a statement regarding Austin’s meeting with Iraqi Defense Minister Jumaa Inad Saadoun al-Jubouri today in Bahrain during the annual Manama Affairs Forum, Pentagon spokesman John Kirby said, “Secretary Austin stressed the strength and importance of the US-Iraq strategic partnership, and affirmed the continued commitments of the United States towards the mission to defeat ISIS,” according to what the Pentagon published on its website.

And the statement continued: “Minister Austin Maha Minister Saadoun confirmed that US forces will remain in Iraq at the invitation of the US government to assist the Iraqi security forces,” and that “the United States will fulfill the commitments it made during the US-Iraq strategic dialogue in July 2021, including the absence of US forces in roles. combat at the end of the year.

He added that the two officials “discussed the next phase of the US military mission in Iraq, which will focus on (providing) advice, assistance and intelligence-sharing with Iraqi security forces to support the campaign” against ISIS.

He pointed out that the American minister congratulated his Iraqi counterpart on the success of last month’s elections and their safe conduct, and condemned the attack on Iraqi Prime Minister Mustafa Al-Kazemi, at the remainder of the month, expressing his hope that the government would continue to be formed peacefully.

What are the new expectations for the cryptocurrency market at the end of the year?

Where is the political crisis in Sudan heading?