By the numbers.. The results of the Olympic club elections and the formation of the board of directors – photos 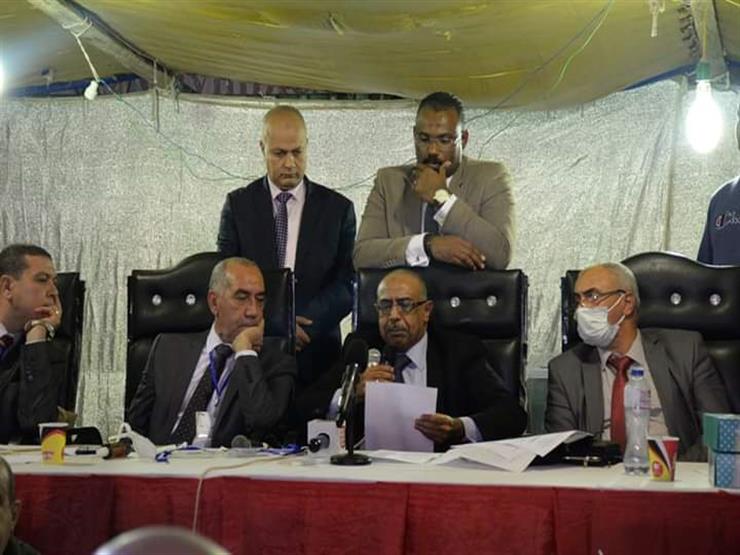 The number of attendees was 13,183 out of a total of 30,913 eligible voters, while voting took place in 35 sub-committees of the club under full judicial supervision.

Which product has the highest monthly sales due to the ‘squid game’ craze? 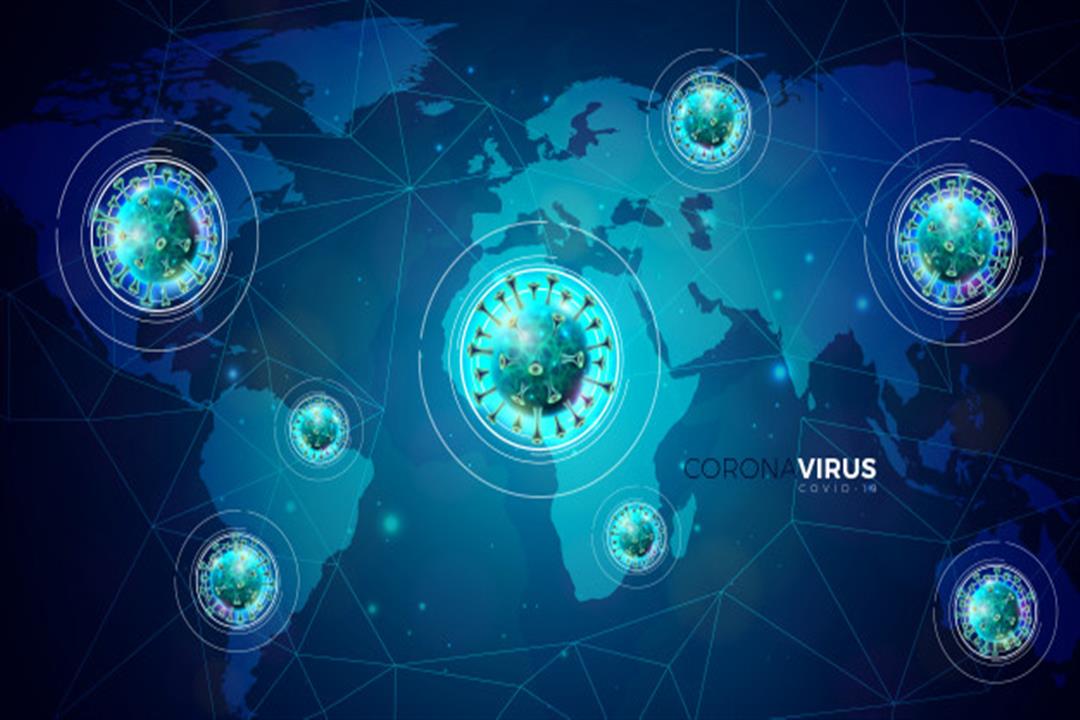 Johns Hopkins: Corona injuries around the world exceed the threshold of 247 million