China..a new round of sanctions against Alibaba and giant companies

Today, Saturday, the Chinese State Administration for Market Regulation imposed a fine on Alibaba Group, Tencent Holdings, and Baidu, amounting to 21.5 million yuan ($ 3.4 million), in the latest round of sanctions and measures. Strict for freedom of competition and monopoly prevention.

The administration in charge of monitoring freedom of competition said the three companies must pay 500,000 yuan ($78,000) for each of the 43 antitrust violations.

The Chinese government canceled what would have been a record IPO of Alibaba’s financial arm Ant Group and fined Alibaba a record $2.8 billion over practices deemed anticompetitive.

And Alibaba announced, Thursday, that its profits in the last quarter fell by 81%, due to the impact of the authorities targeting giant technology companies.

Alibaba’s revenue represents an important measure of the performance of the country’s largest companies in light of the government’s move to rein in technology giants.

In the past, China’s ruling Communist Party relied on these companies to advance the country’s digital transformation.

But it suddenly turned against the sector last year, as concern about data security grew, its massive expansion and accusations of monopolistic practices similar to that prevailing in the United States and other countries about technology companies. Alibaba was among the first companies affected by the move. 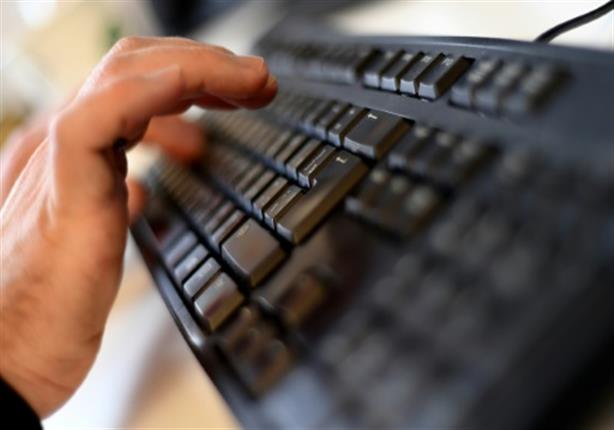 After a tweet by the US embassy, ​​the crisis of Western ambassadors in Turkey enters a new turn 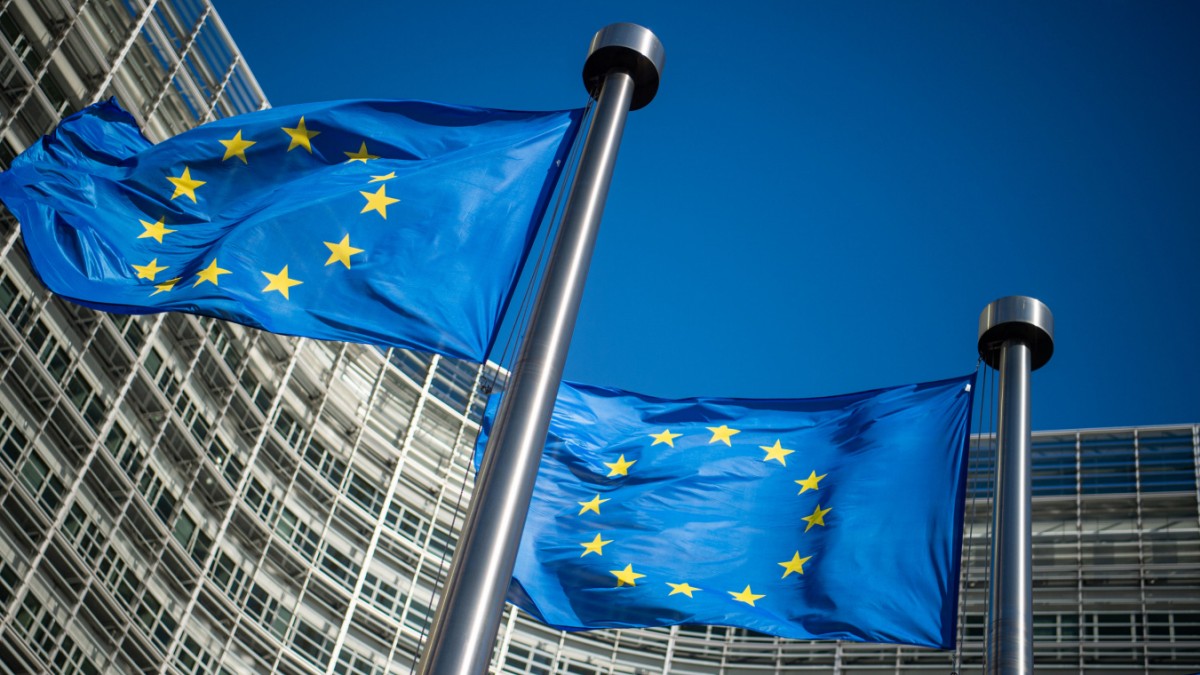