Clashes between Dutch police and protesters against partial closure 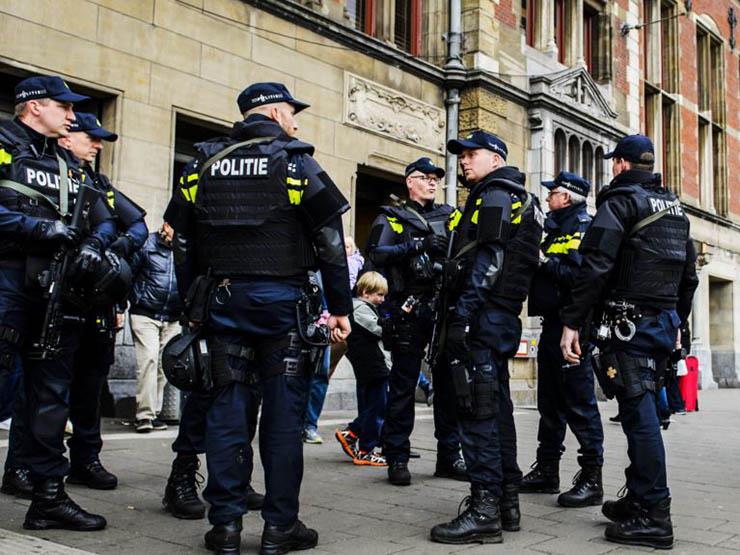 Hundreds of protesters gathered to express their anger at the government’s plans to obtain a permit for a Covid vaccine, and a ban on fireworks on New Year’s Eve.

The Netherlands imposed a partial closure last week, as the number of Corona virus infections rose.

A police spokesman told Reuters that the police fired warning shots “because the situation is life-threatening”.

He added that at least two people were wounded as a result of the shooting.

Rotterdam was put in a state of emergency, and the main train station was closed as a result of the violence.

Videos circulating on social media showed burning police cars and rioters throwing stones at police in one of the city’s main shopping streets.

And the Netherlands imposed new restrictions last Saturday, after it recorded the highest number of cases of coronavirus infection since the beginning of the epidemic.

These measures mean restaurants and stores must close early, and sporting events must be held behind closed doors.

Demonstrators clashed with police in The Hague after the measures were announced.

Protesters in Rotterdam expressed their rejection of government proposals to enact a “corona permit” law, for those who have been vaccinated against the virus or who have recovered from the disease.

If the law is enacted, only those who show proof of vaccination will be allowed to enter indoor spaces, such as restaurants and bars.

Earlier on Friday, the government banned fireworks on December 31 for the second year in a row. The government said the ban would prevent “additional pressures on health care”. 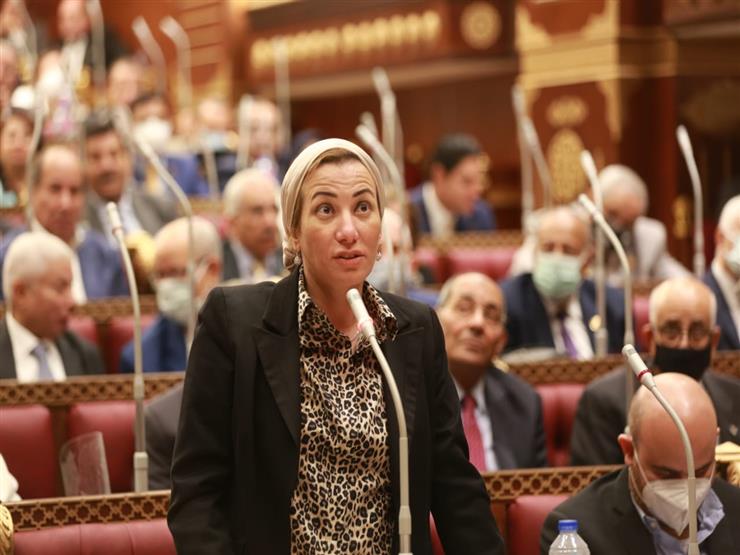 Why did the environment minister defend the bio-resources law before the “elders”? -picture 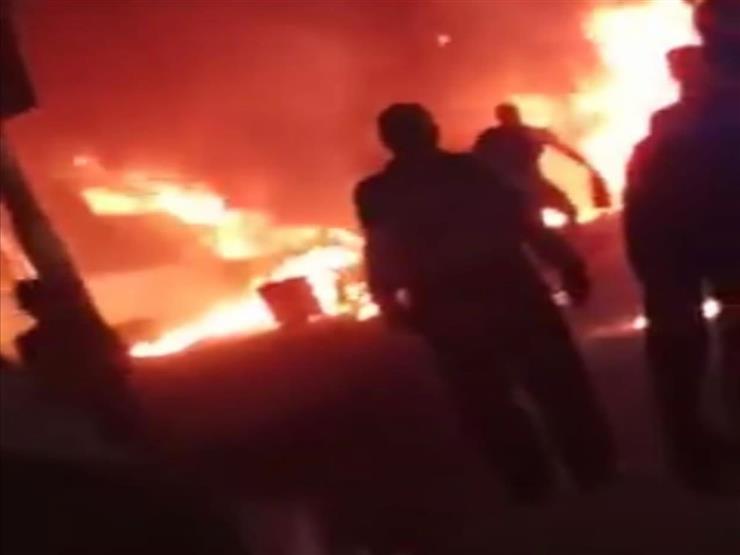 Fire devours 4 cars at a car showroom in Dakahlia (photos)