COVID-19: Is a booster suitable for everyone? 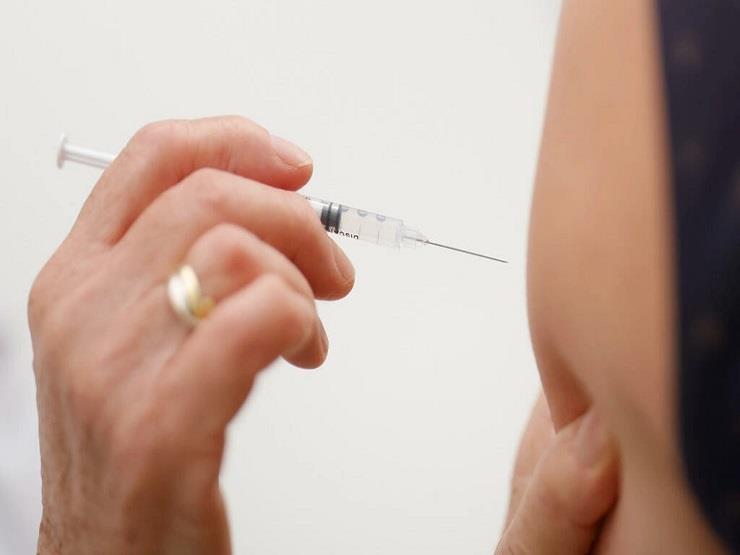 The United States has become the latest country to allow all adults to receive a booster dose of vaccines against Covid-19, after it was so far limited to the immunocompromised, the elderly, and those most at risk of contracting the epidemic.

Scientists tracking epidemiological data felt that this was the right time for this step, but others expressed their concerns, as vaccines that were given in two doses are still very effective in terms of reducing the rate of severe forms of the epidemic and deaths.

Booster doses of COVID-19 vaccines have been a point of contention among experts.

An FDA advisory panel voted in September against universal access to a booster, restricting eligibility to only certain populations (the oldest, most vulnerable and weakest).

For Vincent Rajkumar, a professor at the Mayo Clinic in Rochester, Minnesota, one of the main new clues is the clinical trial conducted by Pfizer Laboratories on 10,000 people aged 16 and over. It showed that the effectiveness of vaccines after obtaining a booster dose increased to 95.6 percent against symptomatic disease.

There is also the example of Israel, which fought the wave caused by the delta mutant with a massive and widespread campaign of booster doses.

Finally, data issued by the health authorities in Britain for people over 50 years old showed that the effectiveness of the vaccine after a booster dose exceeded the level of protection achieved after the first two doses.

“The purely scientific answer to the question ‘Do the boosters work?’ is yes, there is no doubt about that,” Rajkumar asked.

But at the same time, he expressed concern about COVID-19 infections in vaccinated people.

Although they are less likely to die or be hospitalized, new data in Minnesota shows that “mortality among vaccinated people is not zero.”

“If a person gets the disease despite having the vaccine, it poses a risk to them, so not getting infected would be a good thing,” Rajkumar said.

But not all experts are this excited.

Celine Gunder, an infectious disease specialist and professor at New York University, would like to see more evidence of the long-term immunity that these boosted doses provide.

But in both cases, boosters aren’t necessarily the most appropriate response, according to her.

The best way to reduce severe cases and deaths is to reduce the rate of community transmission by vaccinating unvaccinated people.

Everyone agreed that the elderly, the immunocompromised, and those most at risk should receive a booster dose.

For Celine Gunder, it is also unrealistic to believe that booster doses will prevent transmission of the epidemic, especially due to the rapid incubation period of the virus in the human body.

Promoting a booster dose may also be counterproductive to skeptics, who tend to conclude that vaccines are ineffective.

Another risk is an increase in the number of cases of myocarditis after the injection of the RNA vaccine, especially among young people (a rare side effect).

The specialist does not rule out supporting a series of three doses, two doses spaced, or regular booster doses, but she says that this needs more comprehensive study.

Last week, the Director-General of the World Health Organization, Tedros Adhanom Ghebreyesus, denounced the fact that every day rich countries give six booster doses compared to a first dose every day in low-income countries.

“It would be really unfortunate if, after all our vaccination campaigns, we find ourselves going backwards because of a mutant that originated in another part of the world,” said Celine Gunder.