Dabaiba: Libya’s elections are “tailored” according to specific people 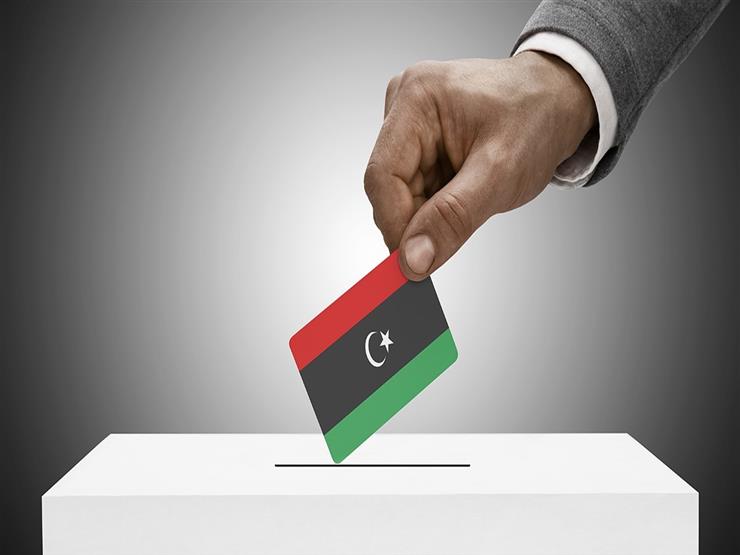 The head of the National Unity Government in Libya, Abdel Hamid al-Dabaiba, said on Saturday that the Libyans are heading for “unconstitutional” elections, warning of the danger of what he described as “the conspiracy of political classes that want to control the sovereignty and wealth of the Libyans.”

Dabaiba added in a speech he delivered in Zuwara, west of Tripoli: “The Libyan people are the ones who decide and stop the mess that is happening in the country,” stressing that “we cannot allow them to tamper with the fate of the Libyan people.”

He pointed out that “the upcoming elections have been politically tailored to specific people, so that Libyans are deprived of the right to self-determination.”

And the Libyans warned: “Do not turn to the international community. Your opinion is (the most important) first and foremost. You are the ones who decide the fate of this country.”

He continued, “We must unite to stop the scattered people who want to dismantle the country.” He also stressed that “there will be no chaos in Libya again… and any obstruction to the course of correcting the course towards conducting the electoral process will cost us a lot.”

Dabaiba stressed that he wants the rule of law, and that the law “is a source of its stability and not a source of wars,” adding: “As for the law becoming a tool for political exploitation, this is a very dangerous matter.”

The Prime Minister also stressed that “the Libyan judiciary is impartial and will not allow legislative and legal tampering, and it will be on time…and the Commission will definitely not be a political party.” 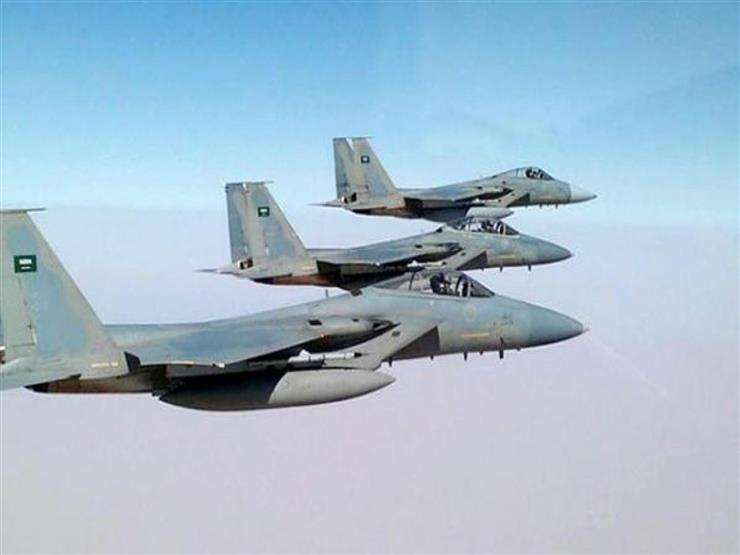 In his first public statement, the Afghan Prime Minister: We will not interfere in the affairs of other countries, and we call on the world to support us

Lee Jae-myung, “If elected, the Saemangeum controversy will be terminated early by the people’s association”