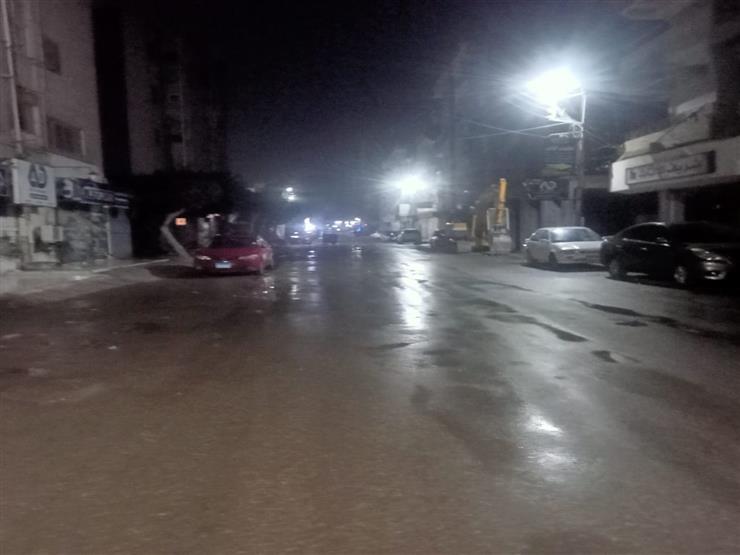 Major General Gamal Nour El-Din, Governor of Kafr El-Sheikh, announced raising the degree of preparedness in all centers and cities of the governorate, to face climate changes and the wave of rain expected to fall within the next 48 hours, according to the Egyptian Meteorological Authority bulletin.

The governor of Kafr El-Sheikh decided to form an operations room in the governorate’s general office, which includes members from all the concerned directorates, and the Drinking Water and Sanitation Company.

President Moon said, “The climate crisis must be acted upon right now… Korea takes the lead.”

“When production in Southeast Asia is disrupted due to Corona… Korea is the biggest victim.” 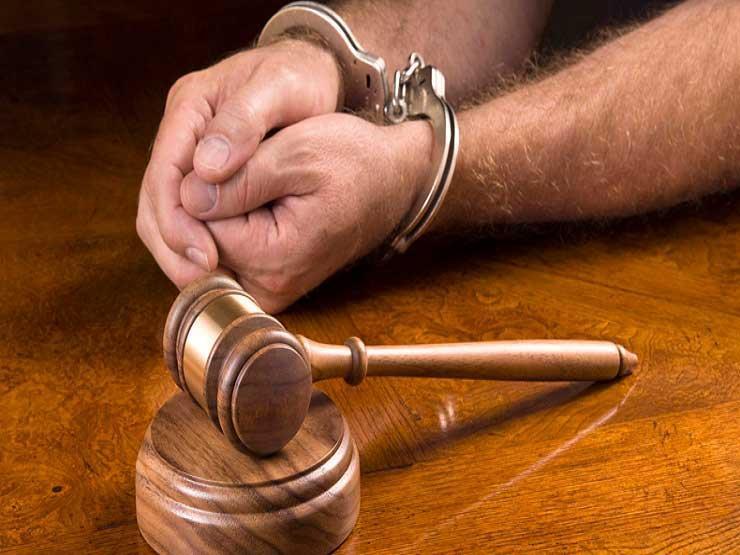 The trial of the suspects of the terrorist “armed organization cell” .. today