Take a look at the posts posted on his Facebook page by Rep. Han Jun-ho of the Democratic Party of Korea on the 17th.

Representative Han posted on his Facebook on the 20th, “There is controversy and criticism due to my post a few days ago. We sincerely apologize to those who have felt uncomfortable or hurt as a result.” He said, “I never intended to classify women by their childbirth status, but I admit that there was a possibility of misunderstanding in the expression process. Once again, I apologize.”

Assemblyman Han posted on his Facebook page on the 17th, ‘Kim Hye-kyung, mother of two vs. Tori’s mother, Kim Kun-hee’. In the article, he said, “The first lady also represents the national dignity,” and after listing allegations of Mr. Kim Hye-kyung gave birth to two children, but Kim Gun-hee was controversial because she compared the fact that she only had a dog without children.

A lawmaker later revised the post and deleted the phrases ‘mother of two’ and ‘mother of Tori’. However, when it was revealed that candidate Yoon and his wife had suffered from miscarriage in the past, the repercussions grew. 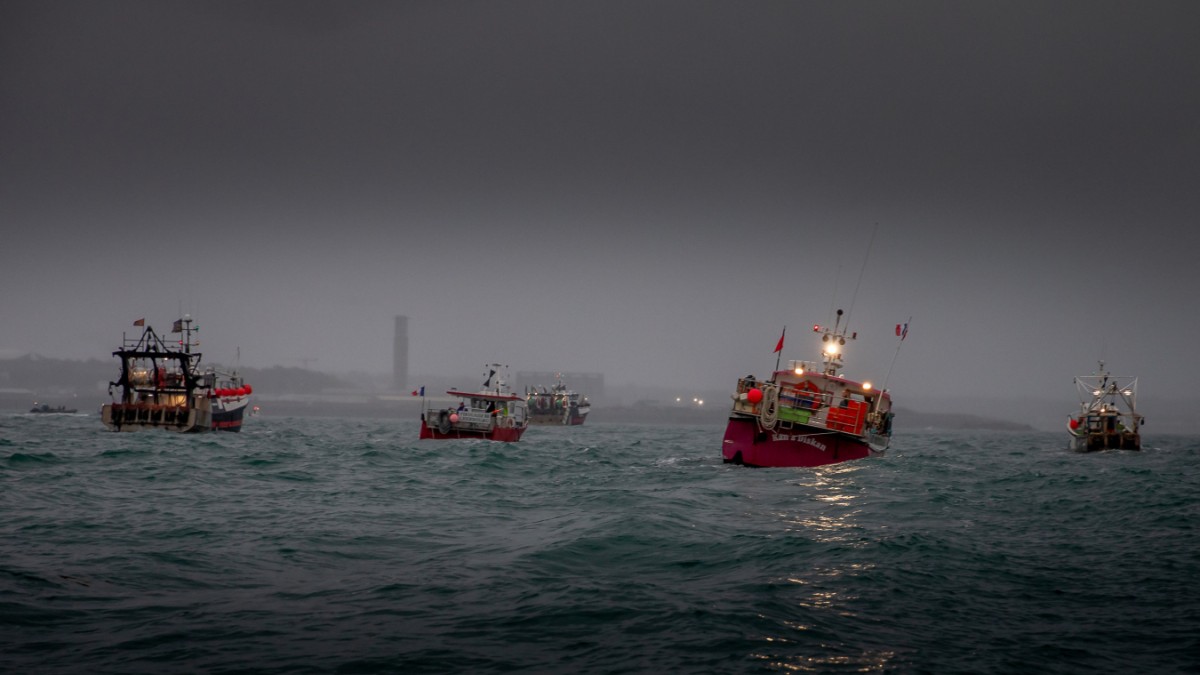 Le Point: Kais Saied, mastermind of Carthage, who blew up the democratic system