Libya.. 30 presidential candidates and Dabaiba warns against obstructing the course of the electoral process

The number of candidates for the Libyan presidential elections reached 30, after 7 candidates submitted, today, Saturday, to the High Electoral Commission, which is scheduled for next December 24, while the Prime Minister of the National Unity Government, Abdel Hamid al-Dabaiba, saw that any obstruction of what he called correcting the course of conducting the electoral process It will cost the country a lot.

While presenting his file, Aqila Saleh (77 years) said – in statements carried by the “Libya Vote” TV station dedicated to the Libyan elections – “I came today to the headquarters of the High National Elections Commission in the city of Benghazi, which is striving to submit the documents required for my candidacy for the position of President of the Libyan State,” calling on citizens to participate in the elections extensively.

Saleh saw that the elections are the only way out of the crisis, calling on everyone to respect their results.

On the eighth of this November, the commission opened the door for candidacy, which will continue until the 22nd of the same month for the presidential elections, and the seventh of next December for the parliamentary elections.

It is expected that Prime Minister Abdel Hamid Dabaiba will present his papers this week, according to a Libyan government source.

Dabaiba said – in previous statements to him today, Saturday – that any obstruction of what he called correcting the course of conducting the electoral process will cost the country a lot, as he put it.

Dabaiba added that we cannot again allow the people’s fate to be tampered with, considering that the upcoming elections are tailored to specific people, he said.

Al-Dabaiba stated that the conflicting election laws increase the suffering of the Libyans, stressing that the opinion of the Libyans must be the final decision, warning that the law will turn into a tool for political exploitation, as he put it.

This comes at a time when the final statement of the Forum for Correcting the Course of Elections in the city of Tarhuna (southeast of Tripoli) saw that the head of the High National Elections Commission deals unbalancedly with the parties to the conflict, and ignores objections to electoral laws.

The statement, in which a number of mayors and associations of martyrs and wounded participated, blamed the Libyan House of Representatives, held in Tobruk, for the failure of the electoral process due to its adoption of electoral laws without consensus.

These elections – scheduled for next December 24 – are the first to be held by universal suffrage in Libya, and come as the culmination of a political process sponsored by the United Nations, and more than 2.83 million out of 7 million Libyans registered to vote in it.

The international community believes that holding presidential elections first, followed by legislative elections a month later, is necessary to calm the situation in the country.

However, in a security context that is still fragile and political disputes persist, including a dispute over the date of the elections, the conduct of the poll remains uncertain.

Last September, Saleh approved the text related to the presidential elections without submitting it to the deputies for a vote, a decision that was challenged by the authorities in Tripoli (west), which led to a sharp escalation of tension.

Hundreds of Libyans demonstrated in the capital, Tripoli, and Misurata (west) to denounce the candidacy of Saif al-Islam Gaddafi and Khalifa Haftar for the presidential elections. 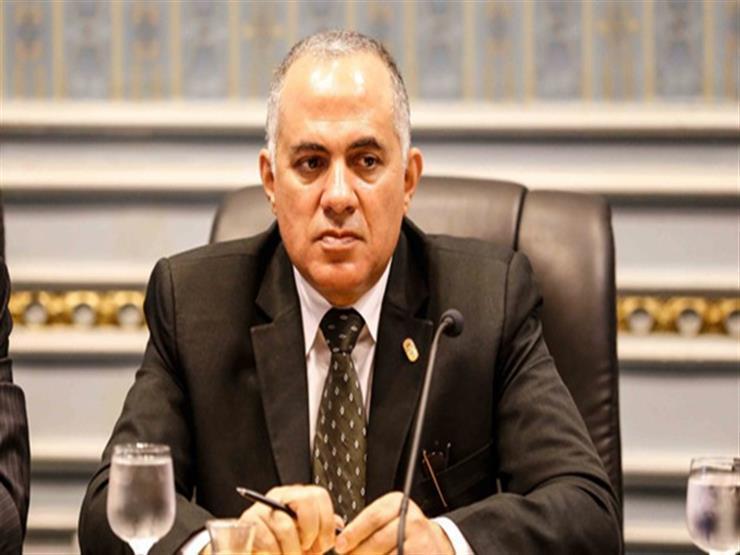 Irrigation: Implementation of major national projects based on the reuse of agricultural drainage water

How do central banks fight the inflation crisis?