The former bodyguard of boxing legend Mike Tyson revealed some of his secrets and habits before the fight, including that he was suffering from chronic anxiety, and that what he was most afraid of was killing someone in the ring.

Tyson is one of the most prominent heavyweight boxers in history, and he was distinguished by strength and speed in strikes, which made him win his first professional fight by knockout at the age of only 19 years.

And his former guard, Rudy Gonzalez, told the British newspaper “The Sun” that Tyson had some rituals before the fight to prevent himself from reckless in the ring, and that what he was most afraid of was killing anyone during the fight.

He added that Tyson also suffered from chronic anxiety, and was so lethargic that he used to cry before he got into a fight. 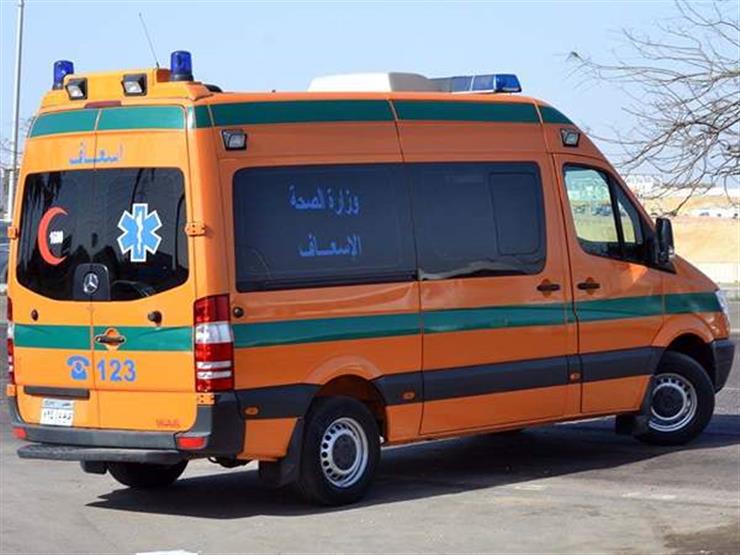 In the names.. 9 injured in a motorcycle collision with a car in the New Valley

Harvesting water from the air using solar energy.. the hope of providing drinking water for millions of people