On his 79th birthday, what was stated in the “Biden Health” report? 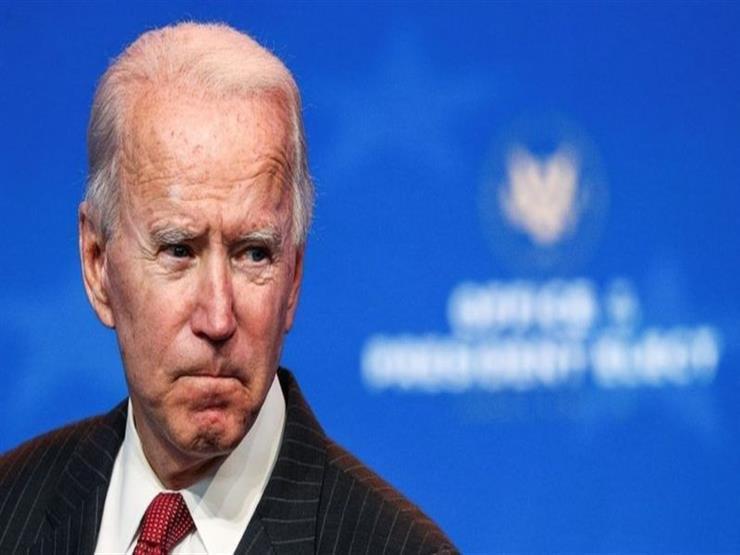 The White House doctor announced in a detailed health report, published Friday, that US President Joe Biden is “in good health” and “has the ability” to perform his job as President of the United States, after the latter underwent a routine medical examination.

Doctor Kevin O’Conner noted that the US president, who will turn 79, is taking 3 prescription drugs and two other over-the-counter drugs.

“The president remains a healthy and strong man,” he wrote, stressing that he “has the ability to successfully exercise the duties of the presidency.”

O’Conner said a colonoscopy “found a polyp that appeared to be benign and was easily removed.”

He added, “It is expected that the histological evaluation will be completed early next week. The president has never had colon cancer.”

On Friday, the US President was discharged from the hospital, where he underwent a medical examination, which confirmed to reporters that his result was “very good.”

“The result of my medical examination is very good,” Biden told reporters, leaving Walter Reed Hospital, adjacent to Washington, at around 14:05 (19:05 GMT).

And the White House announced that Biden resumed his presidential duties at about 16:35 GMT Friday, after handing them over for a short period to Vice President Kamala Harris, due to undergoing surgery that requires anesthesia.

Presidential spokeswoman Jen Psaki wrote on Twitter that the US president, who underwent a “routine” colonoscopy, spoke to Harris and his chief of staff “at about 11:35 this morning. He was in good shape and at that moment resumed his duties.”

In the same context, the White House reported that Biden transferred his powers to Vice President Harris for an hour and 25 minutes Friday.

The US presidency said that the president’s letters to the Senate and the Speaker of the House of Representatives announcing the transfer of power came in accordance with the conditions stipulated by the Constitution, and they were sent at 10:10 Washington time (15:10 GMT), and Biden took over his powers again at 11: 35 local time (16:35 GMT).

The departure of Messi and Ronaldo from Barcelona and Real Madrid .. the same path and the same disappointments

Environmental and climate activists: What was said at the Glasgow conference is nonsense 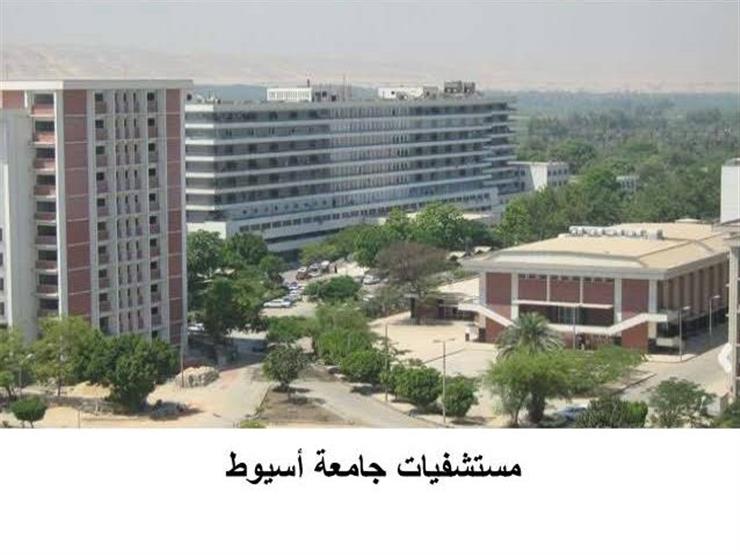