On International Children’s Day… Israel has arrested 1,149 children since the beginning of the year, two-thirds of whom have been subjected to physical torture

A statement by the Palestinian Prisoners Club shows the clear targeting of Jerusalem children by arresting dozens of them daily, illegally detaining them, releasing them and summoning them for interrogation again.

The Israeli occupation authorities arrested 1,149 Palestinian minors and children (both female and male) since the beginning of this year 2021 until the end of last October.

The Palestinian Prisoners Club said – in a statement today, Saturday, on the occasion of the International Children’s Day, that Al-Jazeera Net received a copy of it – that about 160 minors are languishing in the prisons of the occupation, and they are distributed among the prisons of “Ofer”, “Damon” and “Megiddo”.

He revealed that the occupation authorities had arrested about 19,000 children under the age of 18 since the outbreak of the Al-Aqsa Intifada in September 2000, including children under 10 years old.

The Prisoner Club’s statement pointed out that the occupation authorities practiced various forms of torture against detained children during and after their arrest, in a systematic and widespread manner, which is considered among the grave violations of international law, especially the Convention against Torture and the Convention on the Rights of the Child, from the moment of their arrest, and through the investigation Harsh with them and even taking them to prisons, such as arresting them at night, severely beating them deliberately in front of their relatives, shooting them before and during the process of arresting them, and taking them while they are handcuffed, feet and blindfolded.

According to the statement, in addition, they are kept without food or drink for long hours, and the delay in informing them that they have the right to legal assistance, and subjecting them to investigation without the presence of their relatives; This includes psychological and physical torture, in addition to extracting confessions from them and forcing them to sign papers without knowing their content, threatening and intimidating them, and subjecting some of them to intelligence investigations, and detaining them in interrogation and arrest centers for a period of up to two months.

The Prisoner’s Club stressed that child detainees are subjected to various methods of torture and “inhumane” and degrading treatment and contrary to international human rights standards. This is in addition to the families’ suffering in obtaining the necessary visitation permits, which grant them the right of movement, as the occupation authorities delay in granting permits, which prolongs the waiting period, while depriving many families of obtaining them.

The occupation authorities also put children in detention centers and detention centers that lack the minimum standards of humanity, and deprive many of them of their right to education and medical treatment, and they are denied entry to clothing, personal items, and cultural books. And inflicting penalties on them, such as dismissal, withdrawal of personal items, and deprivation of the “canteen” (restaurant).

The Prisoner’s Club pointed out that child detainees from the West Bank are subject to military courts that lack basic guarantees for a fair trial, and without any consideration for the privacy of their childhood and their rights.

Those Israeli courts set a racist definition of the Palestinian child for years, so that they considered him a person who did not reach the age of 16 years, and not 18 years, as defined by the Convention on the Rights of the Child or the Israeli law itself defines the Israeli child, and it also calculates the age of the Palestinian child at the time of the ruling and not at the time of the implementation of the work Struggle.

The statement shows the clear targeting of Jerusalem children by arresting dozens of them daily and illegally detaining them, releasing them and summoning them for interrogation again, in addition to the policy of home confinement and deportation from the Holy City, imposing exorbitant fines on the children’s families, and detaining Jerusalemites in different prisons from the prisons in which they are held Children detained from the West Bank in order to prevent their integration, and in return; It seeks to integrate them with the Israeli criminal prisoners in civilian prisons and shelters.

The Prisoner’s Club stated that the occupation issued unfair sentences against minors, after the amendments it made to some laws related to juveniles, in line with the occupation’s endeavor to legitimize the conviction of children, and the “Knesset” in recent years introduced legislation at the behest of the police, the prosecution and the courts to sentence high sentences on acts of protest. It is carried out by minors, in addition to tracking social media posts and putting them as “security” charges, and the arrest, trial and imprisonment of children. 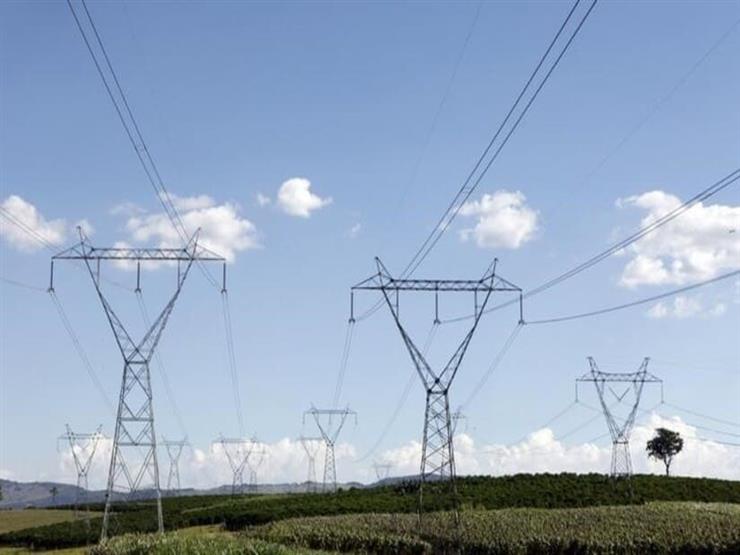 Electricity utility: 4 cases that need to be reported immediately 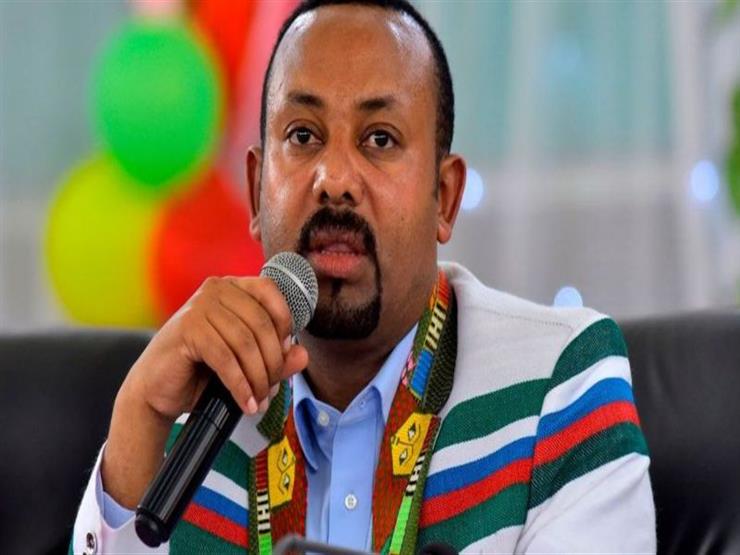 From Kim Jong-in to Kim Byung-jun, ‘two top rumors’… The increasingly twisted power of the people