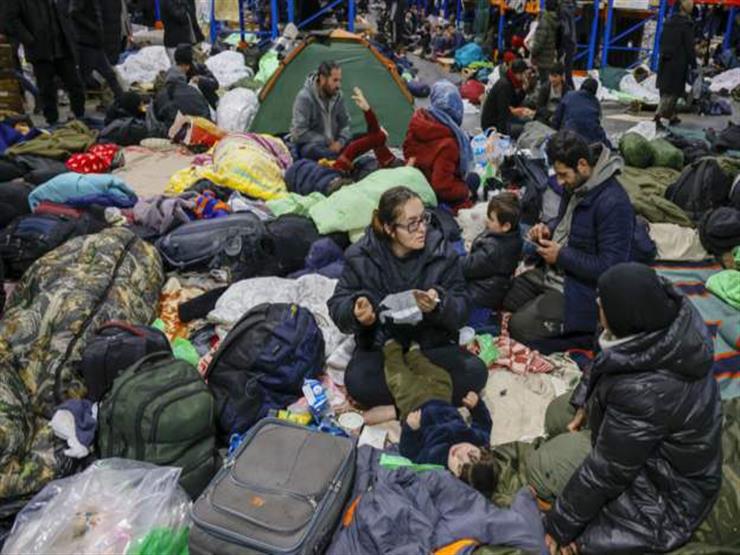 Border police officials said the migrants were violent and threw stones and fireworks at police. 200 refugees tried to force their way through the barbed wire using batons and wooden planks.

Polish rescue forces took a family to a hospital near the border to treat their eight-month-old baby.

The Polish defense minister said that Belarus recently changed its strategy, pushing scattered groups across different points of the border.

In an interview with the BBC, the President of Belarus suggested that his country’s border guards had helped the refugees cross into Poland. 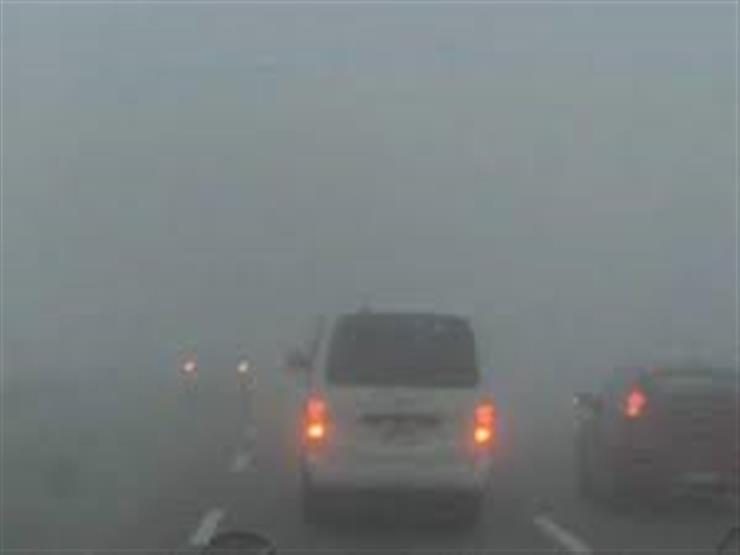