Sudan is preparing for Sunday’s demonstrations.. the US embassy warns its citizens and the police accuses demonstrators of burning one of its departments

Sudan is preparing for new demonstrations tomorrow, Sunday, to demand the return of the civilian government, and the US embassy has called on its citizens to stay in their homes in anticipation of the protests, and in the meantime, the police spokesman told Al-Jazeera that demonstrators today burned the popular police station in Khartoum Bahri.

The US embassy said in a statement on its website and its official page on Twitter that it was planned to go out in protest demonstrations tomorrow, Sunday, November 21, while the organizers of these movements continue to encourage peaceful civil disobedience.

And it indicated that, based on the violent confrontations that occurred in the past, it issued instructions to its employees to stay in their homes, and it also advised American citizens to protect themselves as much as possible.

She said that the measures to be taken are to avoid crowds and demonstrations, not to draw attention, to be careful, and to prepare personal security plans, as well as follow up on local media for updates on the latest developments.

On October 25, the commander of the Sudanese army, Lieutenant-General Abdel Fattah al-Burhan, announced measures that ended the union formed by civilians and military personnel and declared a state of emergency.

Since then, protests have been organized against the army demanding the return of civilian authority, especially in the capital, Khartoum, and the security forces have suppressed them.

In a tweet on Twitter, the Sudanese Professionals Association, which played a pivotal role during the protests that led to the overthrow of Omar al-Bashir in April 2019, called for a series of gatherings throughout the week, including a massive “million” demonstration on Sunday and similar demonstrations on Thursday.

Today, Saturday, the Central Committee of Sudan Doctors announced in a statement that the number of civilians killed in the crackdown on demonstrations has risen to 40, after the death of a boy from serious injuries he sustained on Wednesday.

The committee said in a statement, “This morning (Saturday) the soul of martyr Muhammad Adam Haroun (16 years old) died from his severe wounds as a result of being hit by live bullets in the head and leg in the November 17 million.”

On Wednesday, 16 people were killed, most of them in the northern suburb of Khartoum, which is linked by a bridge to the Sudanese capital, according to the Doctors Committee, a trade union group that supports the popular movement.

This brings the death toll since the demonstrations began on October 25 to 40, most of them protesters.

On the other hand, the designated governor of Khartoum, Ahmed Othman Hamza, announced today the formation of a committee to investigate the events of the demonstrations on November 13 and 17.

The police confirm that they do not open fire on the demonstrators, and say that the death toll is only one death and 30 injuries among the protesters as a result of tear gas, while 89 policemen were injured.

The army chief, Lieutenant-General Abdel Fattah al-Burhan, asserts that the decisions he took on October 25 are nothing but to “correct the course of the revolution.”

Al-Burhan formed a new Transitional Sovereignty Council, from which he excluded 4 representatives of the Forces for Freedom and Change (the coalition of forces opposing the military), and retained his position as president of the council.

General Mohamed Hamdan Dagalo (Hemedti), the commander of the Rapid Support Forces accused of committing violations during the war in the Darfur region during the era of al-Bashir and during the protests against al-Bashir, also retained his position as Vice-President of the Council. 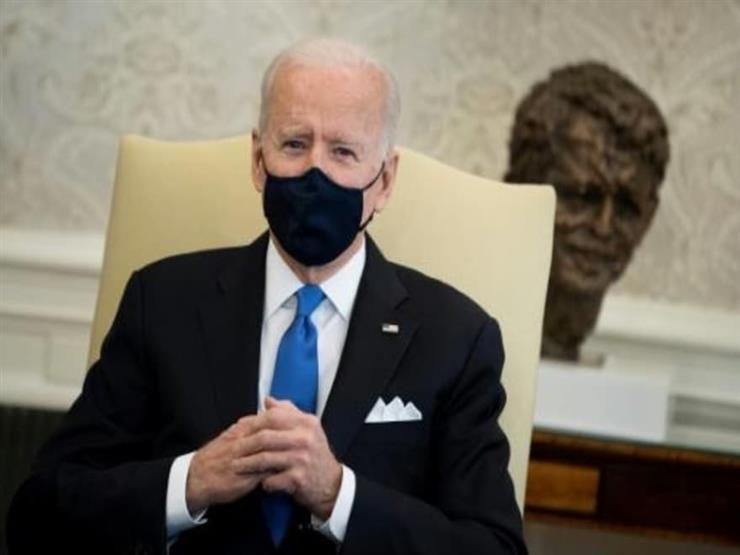 Biden: We have moved to an economy that leads the world in growth in 10 months 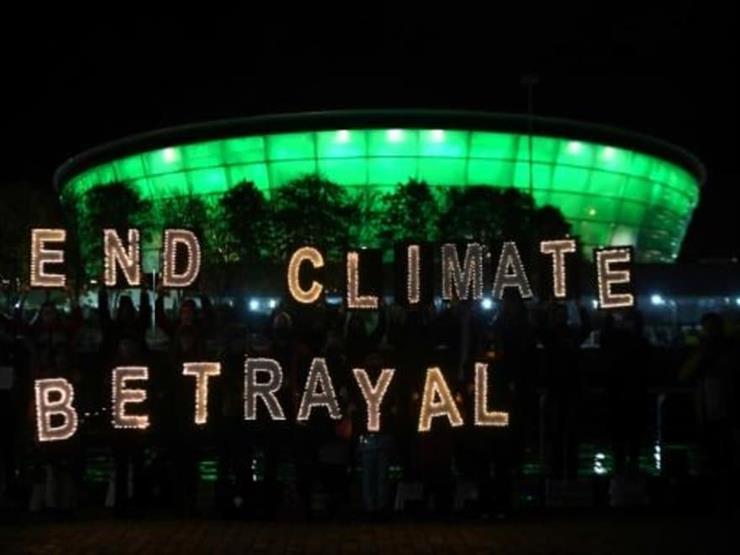 Amid fierce battles, the Ethiopian army cuts off supply routes to the Tigray Front after taking control of areas in Amhara