The identity of a shopping mall that sells ‘extreme’ flags

Rebelio, a shopping mall site with the motto of ‘Your Rebellion’. Flags with various ‘cautions’ sold on the site gathered topics. /Levelio website

[언더그라운드.넷] “What kind of crazy person thought of this”, “Good business.”

It started in late July last year, when a netizen wrote about counseling. I went into my sister’s room, and there was a strange flag on the desk. According to the description of the netizens, the flag had “a fist on a purple background like a key mark of the 5th division”.

What netizens found as a clue was a radical feminism (TERF) flag and a shopping mall selling it. The price is 23,000 won. What is this? Netizens’ suspicions moved to the shopping mall. A site called Rebelio with the motto of ‘Your Rebellion’. When you buy a flag, a certain amount of money is donated to a ‘rae feminism (a word used for abbreviation of radical feminism on social media)’ as a donation. Is it like a ‘Girls Do Not Need a Prince’ T-shirt?

However, the flags sold at this shopping mall were not the only ones. If you buy the masculine flag, a window pops up stating that the donation will be donated to the New Men’s Solidarity or Prostate Cancer Center.

If you look at the catalog of political flags released by the company, you can see everything from Marxism, Leninism, and Trotskyism to African Socialism, Hojaism and Posadasism, from the unheard of far-left flags, to the alt-right, meritocracy, National Socialism (Nazi), Pinochet. Attention, ecofascism, etc. also have a list of far-right flags that are also unfamiliar.

If you buy those flags, do you think they all give support to related organizations? For example, if you buy an anarchist flag, you have to select a sponsoring organization from among the international political prisoners sponsorship of Doctors Without Borders (MSF), the Anarchist Solidarity, and the Anarchist Black Cross (ABCF). It is an international organization boasting a history and tradition dating back to Russia at the beginning of the last century).

As the reality of the shopping mall became known, the evaluation of netizens changed to “I found out that they are capitalist pigs selling all kinds of flags.” ‘Crazy guys’ and ‘capitalist pigs’ are not read as swear words, but in this context as a compliment to the craftsmanship.

Anyway, so I’m curious. There are only rumors like ‘those who profit from splitting’ and ‘malls made by people who didn’t get a job with me in the political sciences’, but why did you use the actual ideological flag as a business item? (What comes to mind right now is the merchants who dragged a rear car full of various Taegeukgi products to the Taegeukgi rally.)

If you look for business registration, this shopping mall is run by a company called Vanilla Libro. It was registered with the Gwanak-gu Office in Seoul on May 18th.

“Ah, I later found out that it was a topic on the Internet. Suddenly people came. I saw the Raeppem post, but we didn’t post it. It’s not that I didn’t do marketing. I paid money to advertise on Facebook, but it didn’t help.”,

“I want to say I’m around 35,” said ‘Joseph’, the CEO of the company (he said that he was actually using his English name in the past).

According to him, he originally started a second-hand book business, but an employee came up with an idea and started a business to make custom flags.

“As it became famous as a radical feminist flag, there were a lot of people who said, ‘Are you sweet as a feminist?’, but I don’t make more money than I thought. If you look at our catalog, there are only 150 flags. I can’t even dream of such a MOQ (minimum order quantity).”

It’s time to verify the rumors of netizens. A company founded by political science graduates who couldn’t find a job? “Coming to think of it, I have a friend who graduated from the Department of Political Science and Diplomacy among the staff… That doesn’t mean I’m not familiar with the idea. There are a lot of literature. I am also a doormat.”

The Taliban flag is also blown. “sell. If you look at the full catalog, there is a jihad flag as number C015 in the political category.”

However, they do not sell the rising sun flag, which is prohibited on Naver Shopping, and the artificial flag (North Korean flag) that may violate the positive law.

Wouldn’t it be beneficial to split up? “If you wanted to split, you would have dealt with only one ideology a lot. We don’t want to divide, we want to allow diversity.”

The flag that sold the most is the radical feminism flag? “well. At the end of October, the bulletin board said that none of the masculine flags were sold, so they couldn’t donate it, but after that, there was only one order. The best-selling flag… It is a trade secret.” 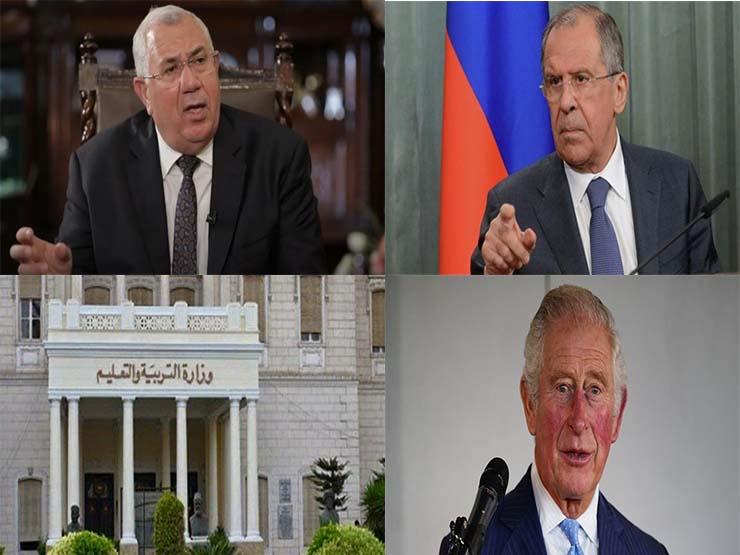