The Supreme Council for Media Regulation will hold two dialogue sessions on Monday and Tuesday, November 22 and 23, in a hotel in Greater Cairo, during which a round table will be organized with media leaders and relevant government partners on the rights of the child and the role and impact of the media. The Supreme Council for Media Regulation with regard to dealing with children and family issues, and the use of the guideline for protecting children’s rights in the media, to be the general framework guiding media and oversight policies in a participatory framework in which all roles and competencies are integrated towards the development of a media system and a supportive climate for Egyptian families aimed at empowering children and young people.

A round table will also be organized with institutions working in the fields of drama production, advertising and private sector partners on the role of the media industry in shaping a culture and societal awareness that supports Egyptian families and plays a role in empowering children and young people, and the importance of the media product in line with international agreements and national laws towards developing an approach to protect Child rights and human support building.

The head of the Supreme Council for Media Regulation, journalist and writer Karam Jabr, confirmed the launch of an initiative for the child, and working on it in the media. Film and media works and programmes, and the need to pay attention to the child and his issues, because after years this child may wear a military uniform to defend his homeland. Therefore, patriotism and patriotism must be cultivated within all children.

In this context, the Supreme Council for Media Regulation, in partnership with the UNICEF, works on children’s issues and contacts the law and how the media deals with children’s issues, with the aim of working to correct the message and media content, empowering media professionals and introducing them to the concepts of basic children’s rights in dealing with children’s issues and rights according to their handling in the conventions international charters and national legislation, as well as raising societal awareness for children and their families through the media to avoid their children from violating the law and supporting the state’s efforts to protect children’s rights. 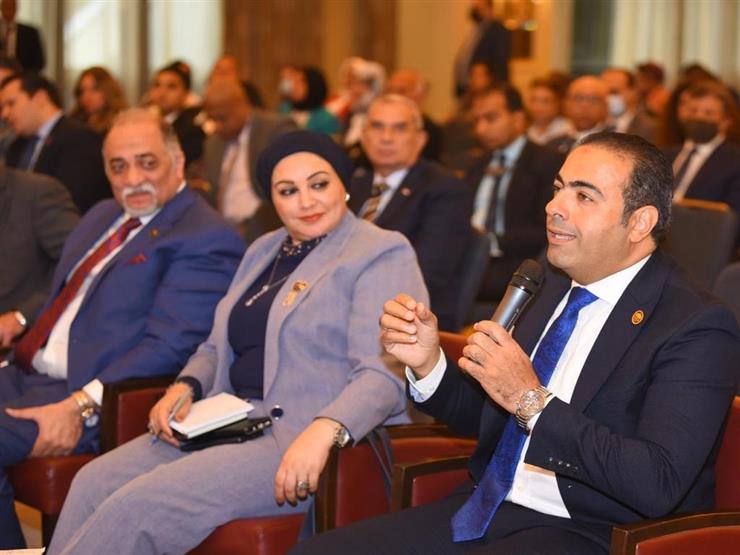 After French pressure, the Council of Europe cancels an anti-discrimination campaign against veiled women