Officials said the Afghan Taliban government will start paying back wages to government employees from Saturday, despite the freezing of Afghan assets by Western governments.

“The Ministry of Finance says that starting today, the salaries of the past three months will be paid in full to all workers and government employees,” Taliban spokesman Zabihullah Mujahid said on Twitter. It was not immediately clear where the money would come from to pay the salaries.

Thousands of Afghan government workers have delayed salaries of at least 3 months, while it is one of the many crises facing the Taliban movement since it took control of the country last August.

Even before the Taliban took control of the country, many public sector workers said they had not been paid for weeks. After the Taliban came to power, billions of dollars deposited by the former Afghan government in the United States and Europe were frozen.

Foreign governments do not want to fund the Taliban-led government directly to help it fund its obligations such as paying workers, and international financial institutions have stopped funding Afghanistan.

After a meeting held on Thursday between the special envoys of Germany and the Netherlands in Kabul with Taliban officials, the two envoys expressed their readiness to discuss paying the salaries of workers in the health and education sectors directly through international institutions.

It is not clear whether the Taliban’s announcement today about the payment of salaries is related to this.

And today, Saturday, on Twitter, Enamullah Semanjani, another Taliban spokesman, said; The return on daily collections received by the Taliban government is increasing every day.

“The Ministry of Finance says that in the 78 working days in the past three months, we have generated about 26.915 billion Afghanis ($288 million) in revenue,” he said.

“We collected 557 million Afghanis ($5.9 million) back on Wednesday alone,” he added, quoting the Finance Ministry, stressing that the salaries of retired workers will also start soon.

Yesterday, Friday, the United States rejected the call made by the Taliban to release Afghan assets frozen since they seized power.

And US envoy Thomas West said – on Twitter – that “the Taliban’s message to Congress this week presents a misreading of the facts about the economic and humanitarian crisis in Afghanistan.”

“Afghanistan was unfortunately experiencing a terrible humanitarian crisis before mid-August, exacerbated by war and years of drought and epidemic,” he added.

The foreign minister of the unrecognized Taliban government, Amir Khan Muttaki, had said in an open letter that the biggest challenge facing Afghanistan now lies in economic insecurity, due to “the freezing of our people’s assets by the US government.”

Mottaki affirmed, “Practical steps have been taken towards good governance, security and transparency,” noting that “there is no Afghan threat to the region or the world, and the way has been paved for positive cooperation.”

Washington froze about $9.5 billion in assets owned by the Central Bank of Afghanistan, and the country – whose economy relied mainly on aid – collapsed; The new Afghan government can no longer pay the salaries of state employees for months or finance imports.

The US envoy stressed that the United States had “clearly warned the Taliban for years” that if they seized power by force, “important inhumane aid from the international community would stop,” adding, “This is what happened.”

West reiterated Washington’s demands, saying “legitimacy and support must be gained by working to combat terrorism, establishing an inclusive government, and respecting the rights of minorities, women and girls, including equal access to education and employment.” 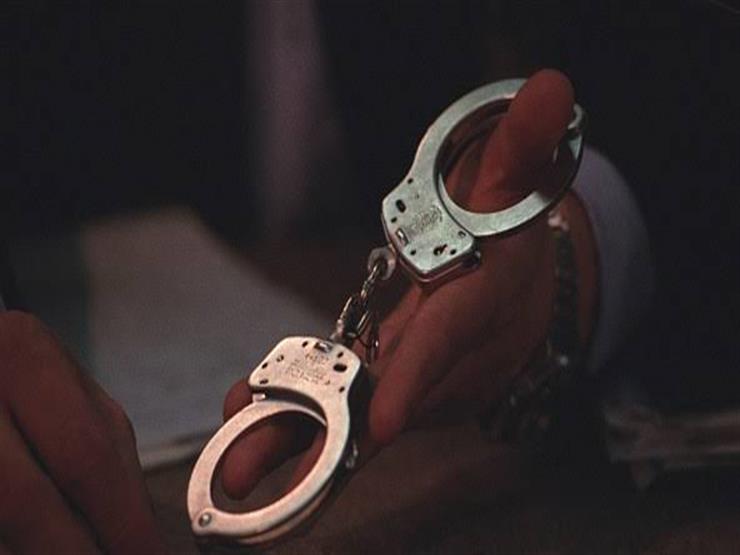 On the pretext of deporting them abroad.. the arrest of an accused of defrauding citizens in Benha

Yoon Seok-yeol and Kim Jong-in’s appointment as general manager are suspended… Is it an abnormal current or a temporary delay?