The trial of 12 defendants in the “Agguzah” ISIS case begins 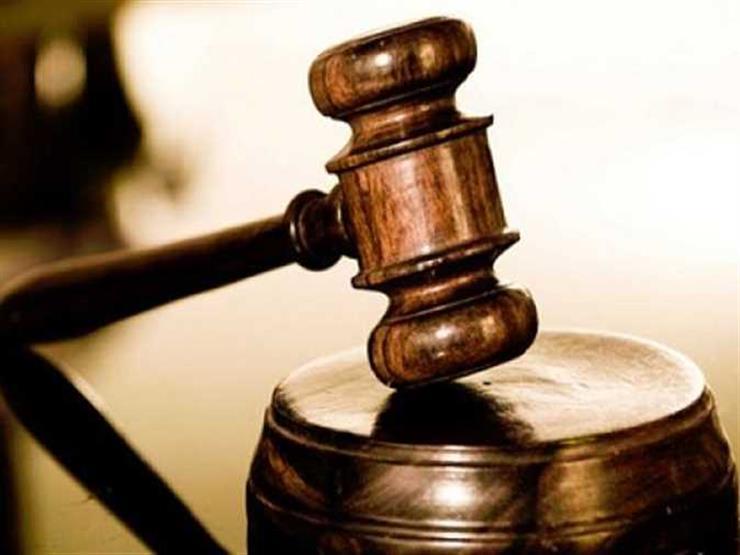 Circuit “5 Terrorism”, in the Emergency Supreme State Security Court in the Tora Courts complex, headed by Counselor Muhammad Al-Saeed Al-Sherbiny, started a trial session for 12 defendants in Case No. 143 of 2021 Emergency State Security Felonies, known in the media as “ISIS Agouza”.

The Public Prosecution stated that during the period from 2013 until January 2017, the first accused assumed leadership in a terrorist group with the purpose of calling for a breach of the current order and endangering the safety, interests and security of society.