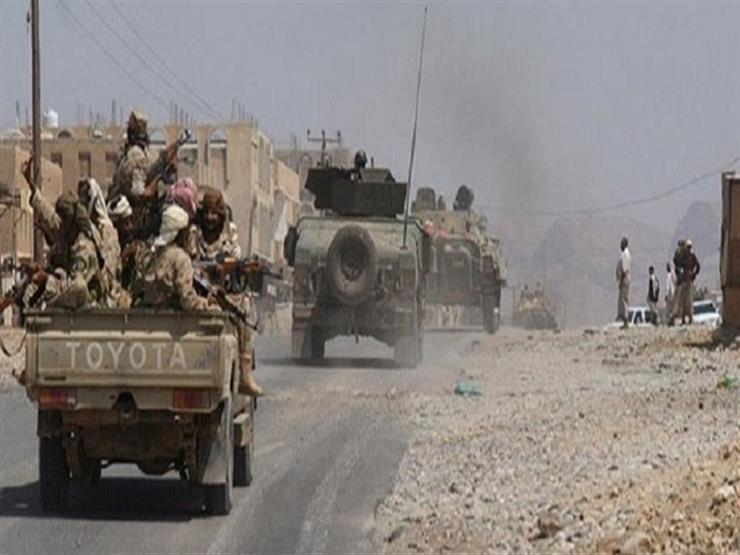 Today, Saturday, the joint Yemeni forces loyal to the internationally recognized government announced their control of strategic areas in the west of the country, following violent battles against the Houthis.

Colonel Mamoun Al-Mahjami, spokesman for the Giants Brigades, told the German News Agency (dpa): “The joint forces have taken control of strategic areas, villages, points and mountains west of Taiz governorate and south of Hays in Hodeidah governorate.” About 23 km.

The spokesman for the Giants Brigades indicated that the battles that are still ongoing have resulted in dozens of deaths from the Houthi militia, who retreated from their positions with the advance of the joint forces. 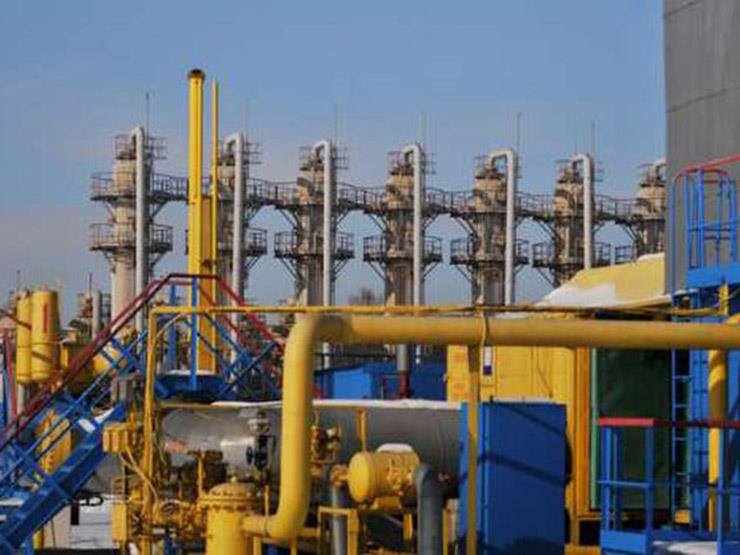 Minister of Petroleum: Egypt imported gas in 2018 with a value of 2.5 billion dollars