Video .. A difficult victory for Barcelona in the first match for Xavi

Barcelona gave a perfect start to its new coach, Xavi Hernandez, with a difficult 1-0 victory over its neighbor and guest Espanyol on Saturday, in an exciting derby in the 14th stage of the Spanish Football League.

At the Camp Nou in Barcelona, ​​the Catalan club played its first match under the leadership of its new coach Xavi, and played a good match in light of the circumstances that surrounded the team recently, but it lacked effectiveness in many attacks, and the match showed the many problems in the team’s defense.

Barcelona won the match with a clean goal, scored by Dutch striker Memphis Depay from a penalty kick in the 48th minute, and Depay and his colleagues missed more than one chance in the two halves.

⚽️🥅 The first goal in the era of the new coach of Barcelona Xavi by Memphis Depay#La Liga | #Barcelona_Espanol #LaLiga pic.twitter.com/WhSyVW9G10

On the other hand, Espanyol was lucky in many opportunities amid the fragility of Barcelona’s defense, especially in the last minutes of the match, which witnessed more than one rebound from the post.

Barcelona raised its score to 20 points in sixth place, knowing that today it achieved its first victory in its last five matches in the competition. And the balance of Espanyol stuck at 17 points. 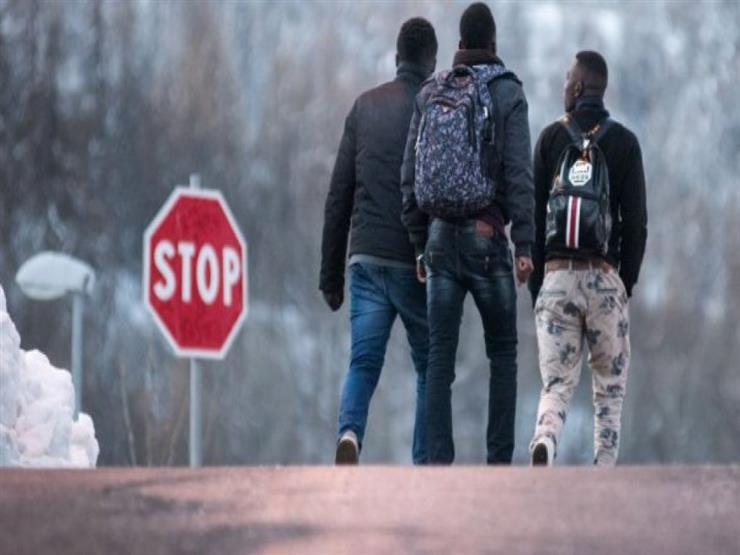 Poland: Migrants try to cross the border from Belarus 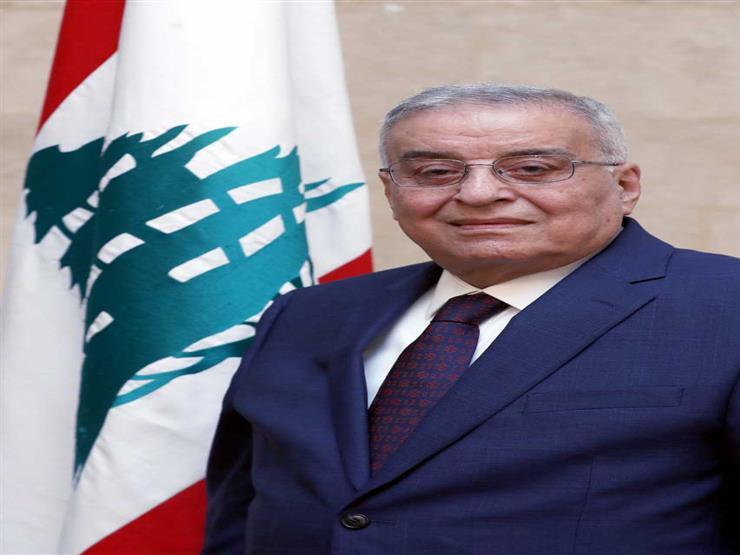 Lebanese Foreign Minister: The ministerial cell to resolve the crisis with Saudi Arabia will not meet again