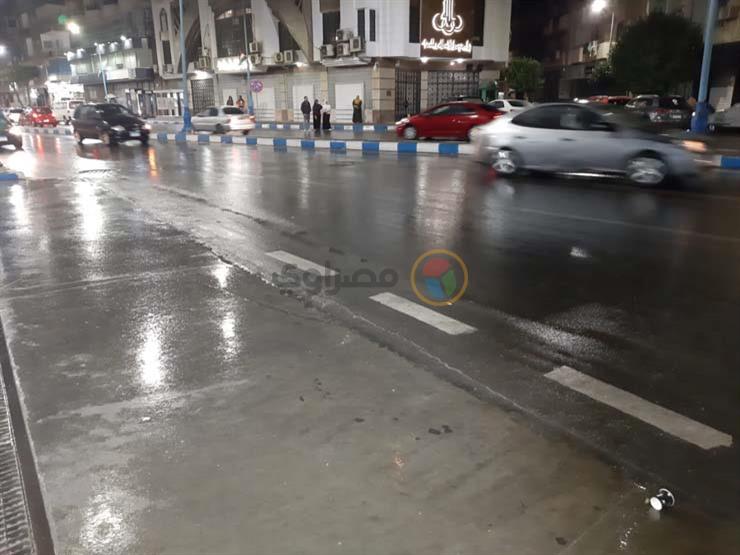 Suez Governorate witnessed light rain falling this evening, Saturday, in some areas inside the city and on the new cities in the Ataka neighborhood and the desert roads leading to the neighboring governorates.

An official source in the Red Sea Ports Authority said that the movement of goods and containers handling within the ports of Port Tawfiq, Al-Adabiya and Sukhna is going on a regular basis, and the navigation movement was not affected by the weather wave, as the rain that fell on parts of the city did not reach the limit that obscures the horizontal visibility at the submersible areas and waiting for ships or on the sidewalks.

The source continued that the wind speed ranged from 17 to 20 years of freedom, and did not reach the limit that poses a danger to navigation within Suez, as the effect of wind speed varies from one region to another according to the geographical nature and the presence of mountains.

The Masrawy website published on its Facebook page, live coverage of the rain falling on the city, which lasted less than half an hour, and did not affect the traffic.

Major General Abdel Majeed Saqr, the governor of Suez, directed to raise the degree of preparedness in the neighborhoods, coordinate with the Holding Company for Sanitation, and put scavenging cars on demand to withdraw any rainwater gatherings from residential suburbs and main streets in the city as soon as it collects.

He also directed the re-wiring and purification of rain showers, which was implemented a year ago on the main roads inside the city to reduce water accumulation.

The Suez Governorate had conducted a joint practical training project to confront crises and disasters, and the project included a plan to deal with rain and water gatherings and the imposition of several scenarios to confront any events or disasters resulting from bad weather while providing alternative places for living for the stricken families. 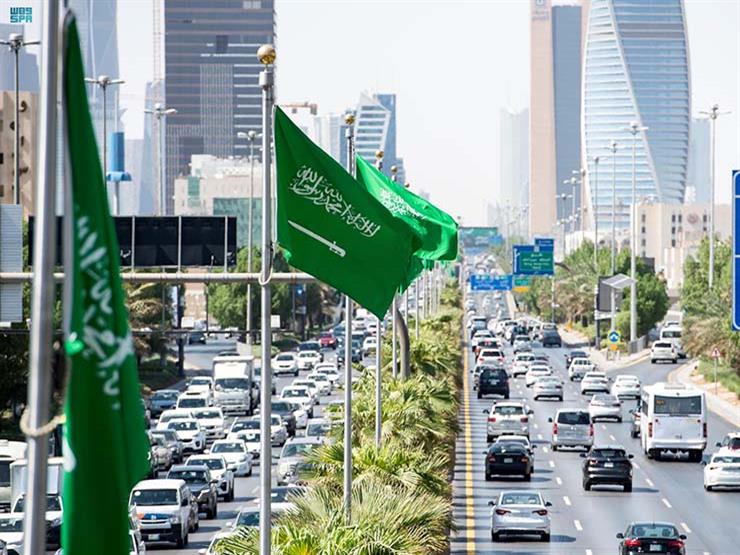 After the opening of flights to Egypt.. Learn about the groups benefiting from the Saudi decision

“Is the delivery late?” Delivery and distribution industries are also in a panic due to the shortage of urea water The coalition: 130 Houthi fighters were killed in Marib and Al-Bayda