Why are China and Russia disrupting the ceasefire in Ethiopia? 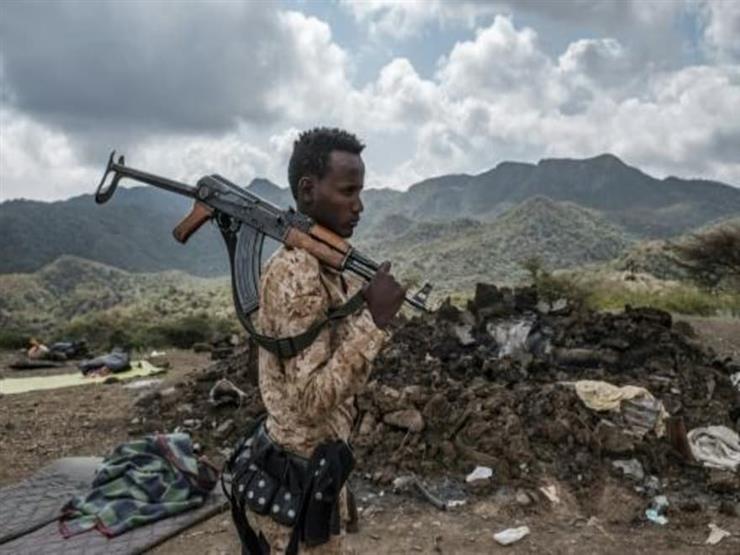 For the second time in 8 months, the 15 members of the UN Security Council failed to agree to adopt a statement calling for a ceasefire in Ethiopia’s volatile Tigray region, due to opposition from Beijing and Moscow.

A diplomatic source told AFP that “the draft text submitted by Ireland, a non-permanent member of the council, was rejected by China and Russia and was abandoned.”

Several other diplomatic sources confirmed that “there is no agreement,” while some of them believed that “the draft was rushed.”

The Russian diplomatic mission acknowledged the existence of a dispute over the text, while it was not possible to obtain immediate comment from the Chinese mission.

What is in the draft?

In a draft text obtained by AFP, the Security Council called for “unimpeded humanitarian access”, “an end to hostilities” and the launch of a “comprehensive national dialogue” in Ethiopia.

The draft also expressed the council’s “deep” concern about “reports of widespread arrests in Ethiopia on the basis of ethnic identity and without due process.” The draft also denounced “hate speech”.

In separate phone conversations with Ethiopian Prime Minister Abiy Ahmed and Tigray Depreciation Front leader Gebremichael, Guterres requested “a cessation of hostilities and the start of comprehensive negotiations to resolve the current crisis.”

This comes amid international warnings of the war in Tigray, which has put Ethiopia on a “path of destruction”, while threatening to undermine Samra as a whole.

The Russian-Chinese obstruction of the UN Council’s attempts to stop the flames of the civil war raging in Ethiopia is not new.

In March, after two days of negotiating a draft statement calling for an end to violence in Tigray, China called for the phrase “violence in Tigray” to be removed from the draft, which was rejected by Western countries in the Security Council, including Ireland, which drafted the document.

Russia then supported China’s position in its objection to the text.

Since the violence began in Tigray, Beijing and Moscow have said the issue is “an internal matter for Ethiopia and not a matter of the United Nations”.

Diplomats said that China and Russia wanted the draft to focus only on the dire humanitarian situation in the region, according to “AFP”.

A few days ago, Russia called on all parties to the conflict in Ethiopia to cease fire and begin a political settlement of the crisis, said a spokeswoman for the Russian Foreign Ministry, Maria Zakharova.

Zakharova stressed Moscow’s concern about the continuing clashes between the Ethiopian army and the Tigrayan forces, calling for a ceasefire and the restoration of peace in the country.

And last week, Ethiopia declared a state of emergency across the country for a period of 6 months, as fears increased that Tigray fighters would advance towards the capital, Addis Ababa.

Jurists assert that arbitrary arrests of Tigrayans, which were common during the war, have multiplied since, and that the new procedures allow the authorities to detain anyone suspected of supporting “terrorist groups” without a judicial warrant.

Several countries have called on their nationals to leave Ethiopia at a time when the conflict between the rebels and government forces in the north of the country is witnessing an unprecedented escalation.

Did the loan regulations go through? Seoul apartment “sell” > “buy” in 7 months