With names and numbers..we publish the results of the Motobas Club elections in Kafr El-Sheikh 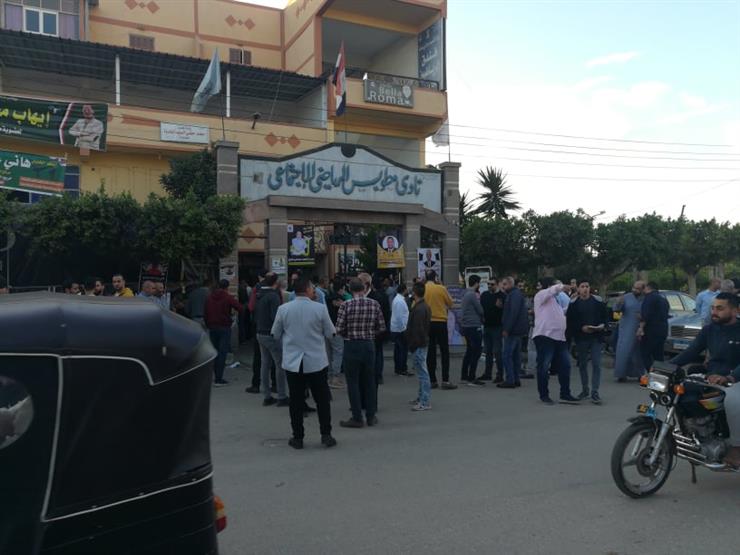 Kafr El-Sheikh – Islam Ammar:
Counselor Ali Daoud, Head of the Administrative Prosecution, announced, on Friday, the results of the elections for the board of directors of the Motobas Sports Club, which were conducted inside the club to choose a new board of directors to lead the club for the next 4 years.

The results resulted in Ashraf Mohammadi Flaifel winning the seat of the Chairman of the Board of Directors, obtaining 499 votes, Hamid Hassan Flaifel, the Vice Chairman seat, obtaining 558 votes, and Tariq Khairy Bilal, receiving the treasurer seat, obtaining 427 votes. 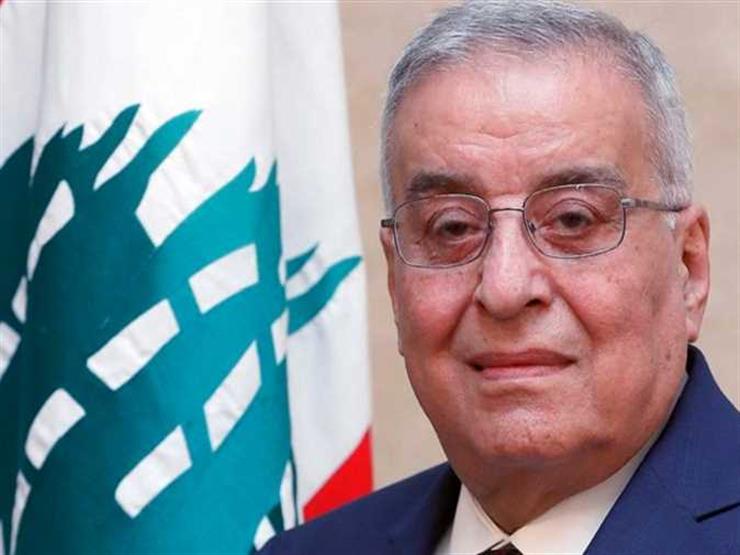 Can immigrants fill the shortage of American labor?