Yoon Seok-yeol, the presidential candidate for the People’s Power, strongly protested against the previous day’s remarks by the Democratic Party leader Song Young-gil, who implied ‘pro-Japanese’, saying, ‘The yen is on top of Yoon’s first birthday party’, saying, “It is a false statement that cannot be made as a representative of the Republican Party.” did. Lee Yang-soo, senior spokesperson for the Candidate’s Election Countermeasures Committee for Candidate Yoon, said on the same day, “The currency placed on the candidate’s stone is not yen, but a thousand bills issued by the Bank of Korea.” 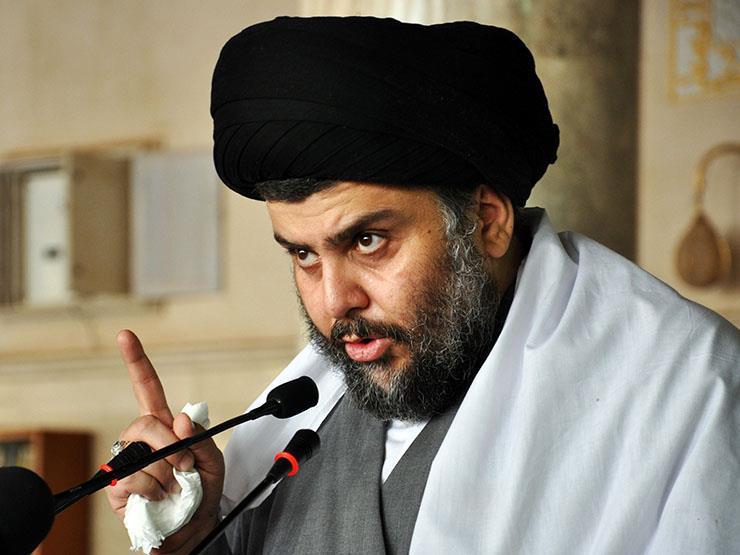 Iraq .. Muqtada al-Sadr announces the dissolution of the formation of the “Promised Day Brigade” and the closure of its headquarters