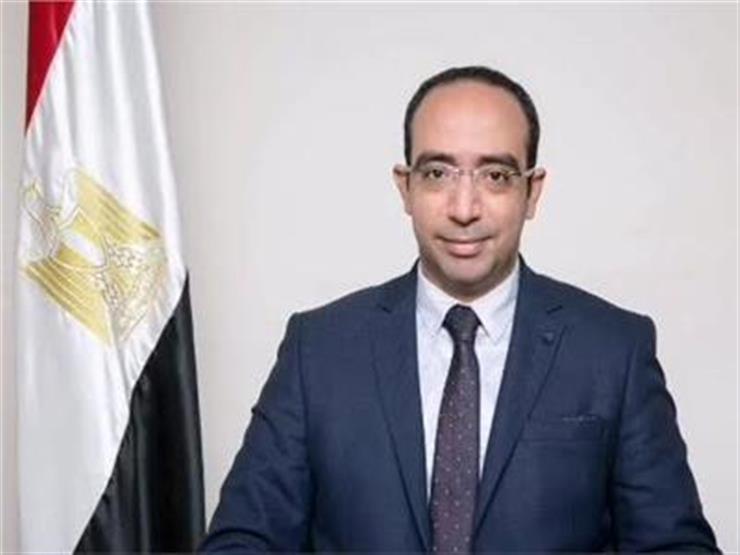 Books – Ahmed Massad:
Engineer Mohamed Ghanem, the official spokesman for the Ministry of Water Resources and Irrigation, said that the ministry’s agencies are monitoring the rainfall rates in real time 72 hours before they occur, confirming the monitoring of the hydrological condition of the river, and determining the quantities of water reaching the High Dam Lake, to discuss the expected scenarios.

Ghanem added, in an exclusive statement to “Masrawy”, today, Saturday, that the ministry is taking many measures to achieve optimal management of water resources while maintaining the safe level of the Nile and its two branches, within the framework of a comprehensive vision aimed at providing the necessary water needs for all water-using sectors, both quantitatively and qualitatively, including It reflects positively on achieving sustainable development goals and providing services to beneficiaries with the highest degree of justice and effectiveness.

The irrigation spokesman explained that the ministry continues to raise the state of alert in all its devices to follow up water levels in canals and drains, and to ensure the readiness of the bridge sectors, all stations, the electrical feeding lines feeding them, and emergency units, to ensure the proper management of the water system.

In the same context, Eng. Mohamed Mohamed Abdel-Ati, Head of the Mechanical and Electricity Department of the Ministry of Irrigation, said that within the framework of the ministry’s plan to confront the flood and rain crisis in the Delta, under the directives of the Minister of Irrigation, the department has equipped all the fixed emergency units next to the stations, whether they are diesel or electricity, with maneuvers for operation and testing them weekly. With all mobile emergency units equipped with the emergency center.

Abdel-Aty confirmed, in a special statement to “Masrawy”, the readiness of all equipment and missions in a state of complete readiness in anticipation of any movements, and communication with the electricity companies was made to confirm the readiness of the electric feeding lines and take all necessary measures to prevent power outages from any station and rapid communication in the event of malfunctions To quickly fix it and inform us immediately of what is happening.

The head of the Mechanics and Electricity Department continued, that 72 emergency units (electricity – diesel) have been installed in the stations located in the delta since November 2015 to date, and the two Al-Qalaa stations have been supported by a diesel generator with a capacity of 1 megawatt and 5 diesel emergency units with a total disbursement of 7 m3/s and overhauls have been made to the old medical station. 8 m 3 / s and operated in good condition at a total cost of 4.5 million pounds. 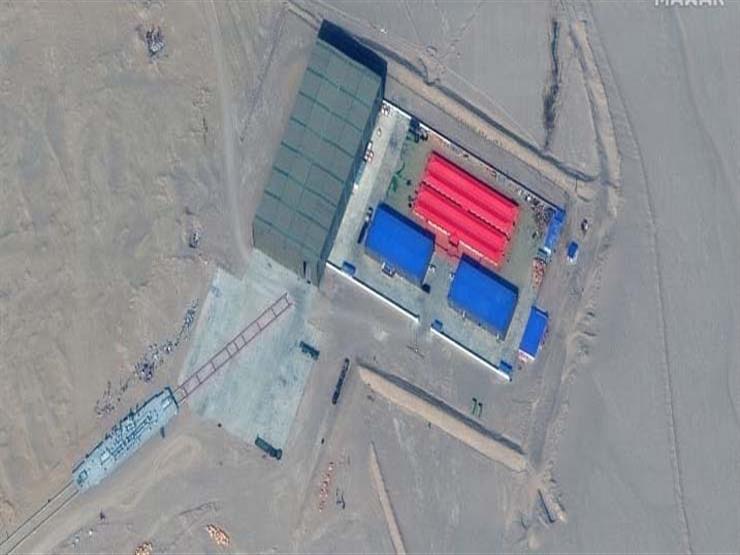 55 years since the battle of Samou`