In the Democratic Party of Korea on the 21st, all 169 members of the party have agreed to delegate all powers to Lee Jae-myung in relation to the personnel and organizational reform of the Election Countermeasure Committee for the Democratic Party’s presidential candidate Lee Jae-myung, and to carry out a white coat of arms. As criticism of the predecessor, which had been in the form of ‘self-restraint’ in the third week since its inception, grew, it began to break through head-on, turning the tide of reform.

On the same day, the Democratic Party held an emergency general meeting of the House of Representatives presided over by Song Young-gil at the National Assembly and unanimously voted on a plan to delegate all of the powers to reorganize and renew the election to candidate Lee.

In his remarks, Chairman Song said, “The three main actors, the party and candidate Lee, must be integrated into one with mobility and change to a structure of quick decision-making that responds immediately to public sentiment.” It’s time to change Lee Jae-myung,” he said. After meeting with reporters after the National Assembly, floor leader Yun Ho-jung said, “All lawmakers put aside their vested interests and gathered a firm will to win the presidential election, with only the duty of losing to the party as a member of the council, and doing everything with the spirit of white-collar service.” said.

Accordingly, the Democratic Party’s election committee is expected to be completely reorganized into a working-level organization. It is known that a plan to establish a separate organization centered on working-level figures among Lee’s close associates is likely to be strong. It is also expected that the work of putting new people in their 20s and 30s inside and outside the party to the front of the front line will also be carried out. An official from the party’s leadership said in a phone call that day, “Opening the way for new people is the key (of the predecessor’s innovation).”

It is reported that party lawmakers are planning to step down from their positions in the election and go directly to sites across the country to conduct a ‘bottom-up election campaign’ to scan the public’s sentiments. On that day, the co-election chairpersons Kim Doo-kwan, Lee Kwang-jae, and Kim Young-joo resigned from their positions. Representative Hong Ik-pyo, head of the Joint Policy Division, also announced his intention to resign. At the National Assembly, Chairman Song urged, “As social distancing has been relaxed, please meet many party members and residents in your constituency.”

The background of raising the election committee, which was launched on the 2nd of this month, to the operating table after three weeks, lies the sense of crisis within the party and candidate Lee that he will lose the election as it is. It is interpreted as a compound plan to renovate the mammoth-class predecessor organization, which had been self-destructing without a ‘control tower’, and to aim for a rebound in the phase of stagnant and declining approval ratings by appointing new working-level personnel rather than active lawmakers.

Candidate Lee said to social networking service (SNS) on the same day, “I think I too have been increasingly trapped in the big bowl called the Democratic Party. I will go back to the beginning and start completely anew.” “I will also start over again. I will start over with people who only have skills, loyalty and passion for the people.”

Some within the party also point out that candidate Lee is trying to hold his predecessors accountable for his sluggish approval ratings. Rep. Han Jung-jin said in a phone call on the same day, “The essence of the slump in approval ratings is that Candidate Lee failed to resolve allegations related to large-scale dong, insisted on paying the national disaster relief funds, gave up, and showed an unsatisfactory appearance by spontaneously sending out messages.” It is an urgent priority to resolve allegations including the Jang Dong-dong case, rather than being bound by the form of ‘

Song Young-gil, chairman of the Democratic Party of Korea (permanent election chairperson), speaks at an emergency general meeting of lawmakers held at the National Assembly on the 21st. Parliamentary photojournalists

Professor Lee Jae-gap “Are you dissatisfied with the expansion of the quarantine pass?” 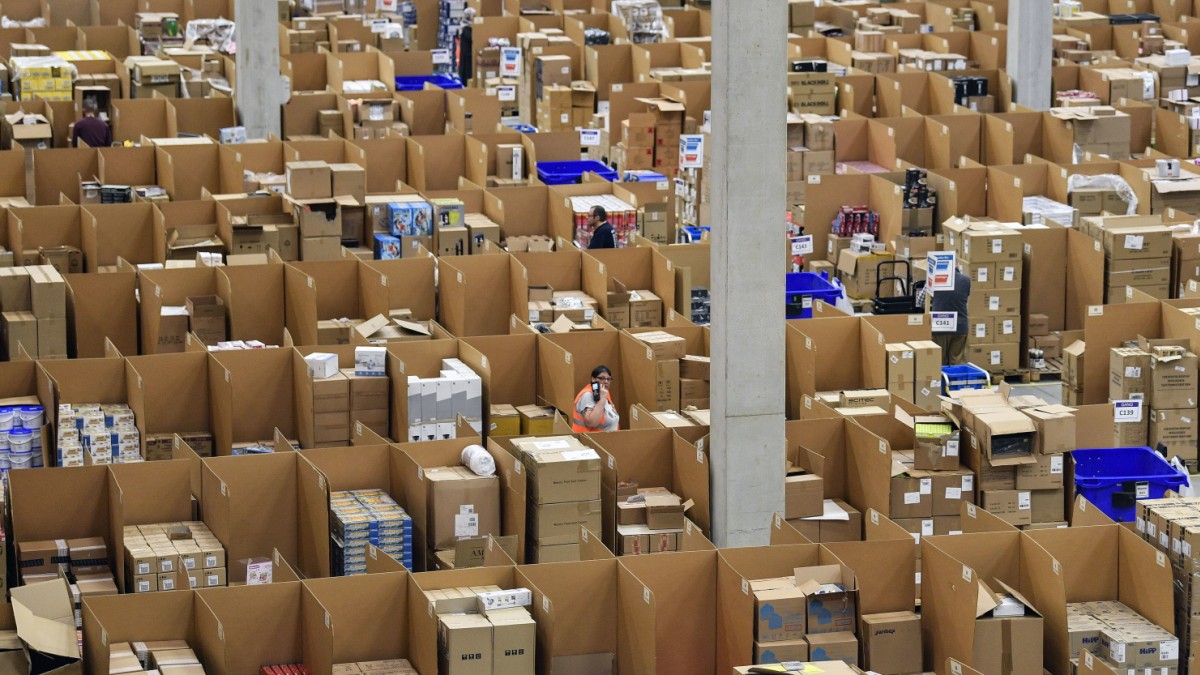