[속보]President Moon “I will not lose my original intention in the remaining six months of his term, many things can happen…”

On the 21st, President Moon Jae-in said in a ‘Conversation with the People of 2021’, “I will work hard without losing my original intention,” saying, “I have six months left in my term of office, many things can happen.” Regarding the recently implemented step-by-step recovery of daily life (with Corona), he promised, “There are still some things I’m nervous about, but I will make a complete recovery of daily life by completing the phased recovery to the end.”

President Moon Jae-in said in ‘Conversation with the People of 2021’, which was broadcast live at KBS Studio in Yeouido, Seoul on the same day, “I have six months left in office, but I think it’s a very long time, and six months can be a lot of things.”

In his greetings, President Moon said, “Considering that every day is a continuous crisis management, six months is by no means a short period. I will do it,” he said.

He continued, “The people have suffered a lot because of COVID-19 for a long time. How nice it is to be able to see a lot of spectators directly at the stadium for the Korean Series of professional baseball.”

However, regarding the number of confirmed cases exceeding 3,000 every day, he said, “It is an expected number when we begin to recover in stages,” he said.

He added, “I am concerned that the number of patients with severe cases has increased rapidly, resulting in tight beds.

President Moon Jae-in greets as he enters the “To Everyday Life” conversation with the people of 2021 held at the KBS Public Hall in Yeouido, Seoul on the afternoon of the 21st. The dialogue with the public will be held for 100 minutes under the theme of quarantine and economy related to overcoming the corona crisis. /yunhap news 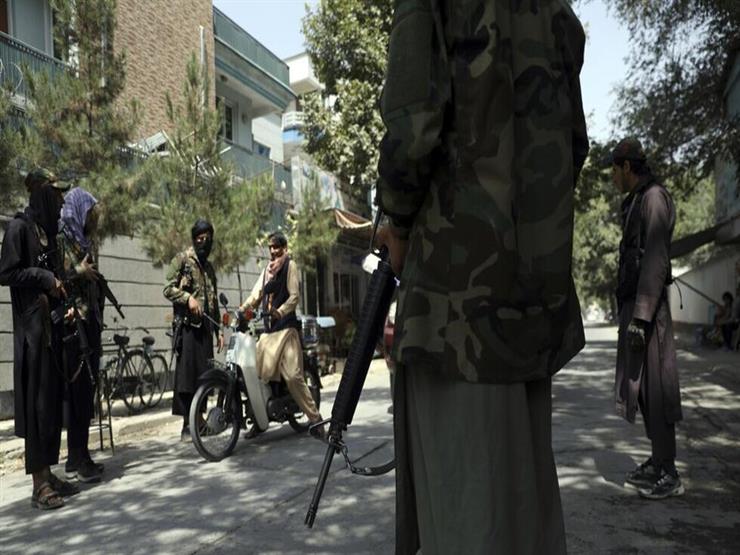 It is not property and cannot be bartered..Taliban issues decree on women’s rights 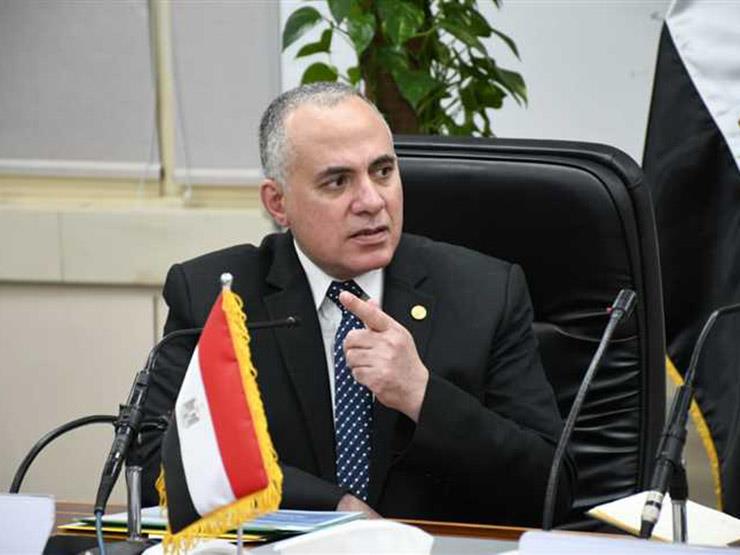 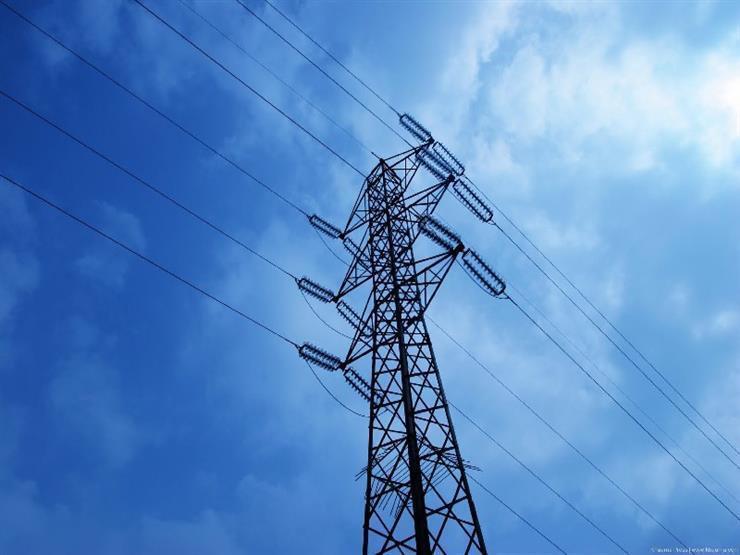 What is the difference in electricity consumption between summer and winter and methods of rationalization? .. A source in the “holding” answers