A fire devours 28 cars in Alexandria… and preliminary investigations: “weather is the reason” 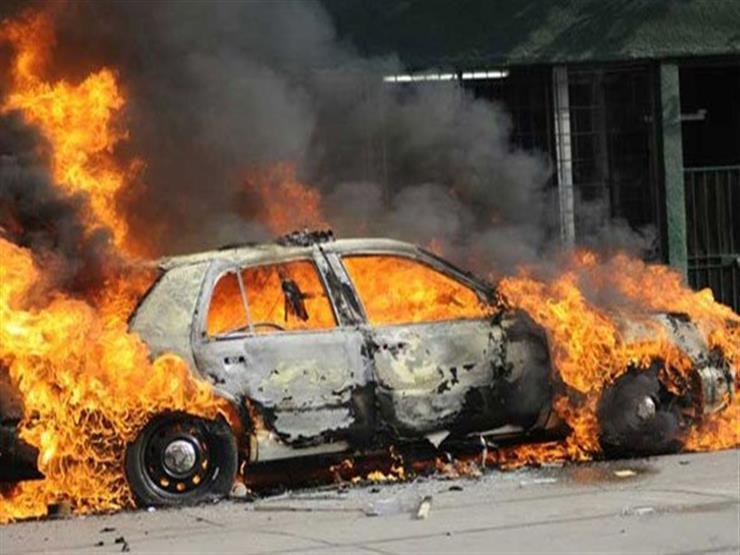 A huge fire broke out, in the early hours of Sunday morning, in the Vehicle Depository and Reservation Unit of the Alexandria Governorate, in the 26 kilometer area west of the city, which resulted in the burning and charring of 28 cars, without causing any injuries.

Major General Mahmoud Abu Amra, Assistant Minister and Director of Alexandria Security, received a notification from the investigations of the first Amreya Police Department stating that a fire had broken out in the Depository and Reservation Unit in the Umm Zaghio area.

The department’s investigation officers and civil protection forces moved with an ambulance to the Al-Balagh site, and the examination revealed that the unit is dedicated to seizing the violating vehicles and old and abandoned cars on the streets.

The inspection revealed a massive fire in the aforementioned unit, which resulted in the charring of 28 of the seized cars, while investigations indicate that the fire broke out due to a short circuit as a result of bad weather.

The fire was controlled and surrounded to prevent its spread, and the necessary report was drawn up on the incident.

Alexandria is exposed to a wave of bad weather, accompanied by heavy thunderstorms, northwesterly winds, and a noticeable drop in temperatures, in conjunction with the broom core. 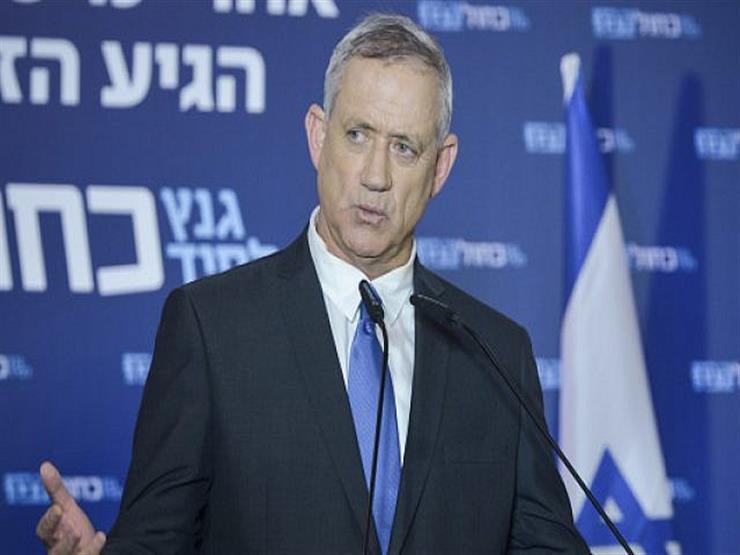 The Israeli Defense Minister will visit Morocco next week 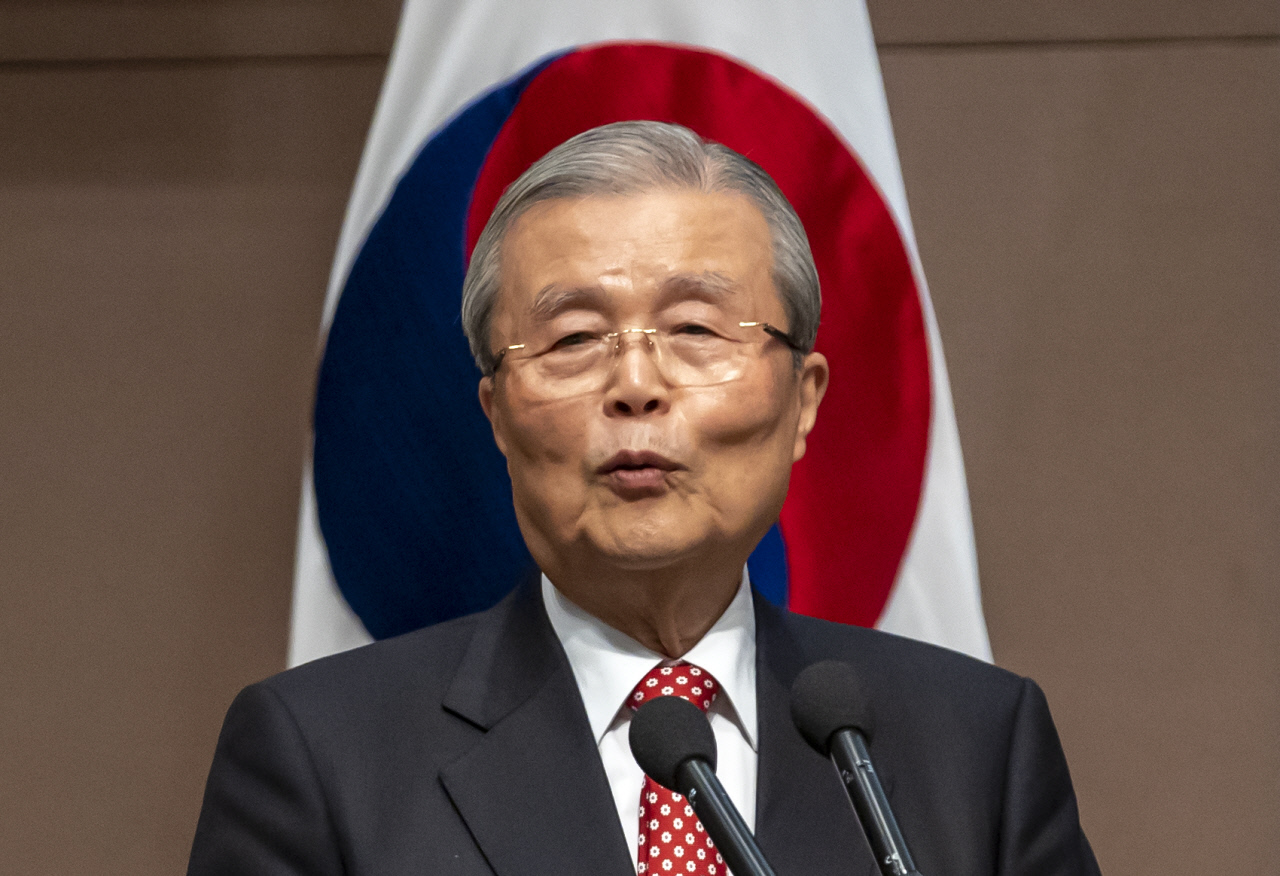