A production gap and an increase of 50 thousand tons.. “Agriculture” explains the reasons for the rise in sugar prices 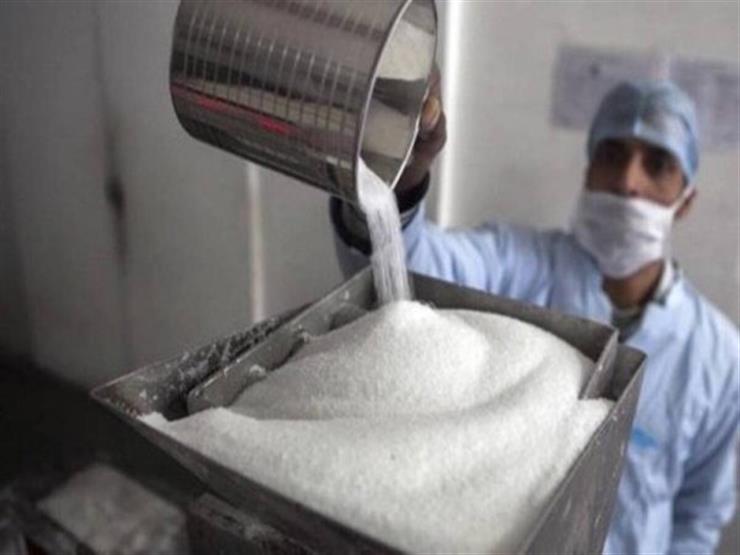 The prices of sugar in the local markets have increased significantly in the past few days, and the price of a kilo of sugar for the consumer ranged between 9.5-10 pounds.

Dr. Ayman Hosni, Director of the Institute of Sugar Crops affiliated with the Ministry of Agriculture and Land Reclamation, stressed that the main reason behind the rise in sugar product prices is the high cost of production for factories after the rise in production inputs and the high cost of energy, noting that the price of the product is high globally and not only in Egypt.

Hosni told “Masrawy” today, Saturday, that Egypt has a production gap, as it imports nearly 500 thousand tons annually, noting that the demand for sugar increases every year by 50 thousand tons.

The Director of the Sugar Institute explained that Egypt’s productivity of the beet and cane crop amounts to 2.5 million tons of sugar, as our consumption is 3.5 million tons, pointing out that the sugar productivity in it is twofold, the first being the strategic reserve, and the second achieving self-sufficiency and this is what we are working on.

The volume of Egypt’s sugar consumption ranges between 3 and 3.2 million tons annually, of which 2.4 million tons are domestic production, making up for the difference from imports.

Lee Jae-myung: “It’s a land ownership tax, a dividend, but the name was wrong… If it had been an opposition candidate, support would have been high”