“A woman who claimed to be a doctor” .. the trial of those accused of kidnapping “Abu Al-Rish’s child” today 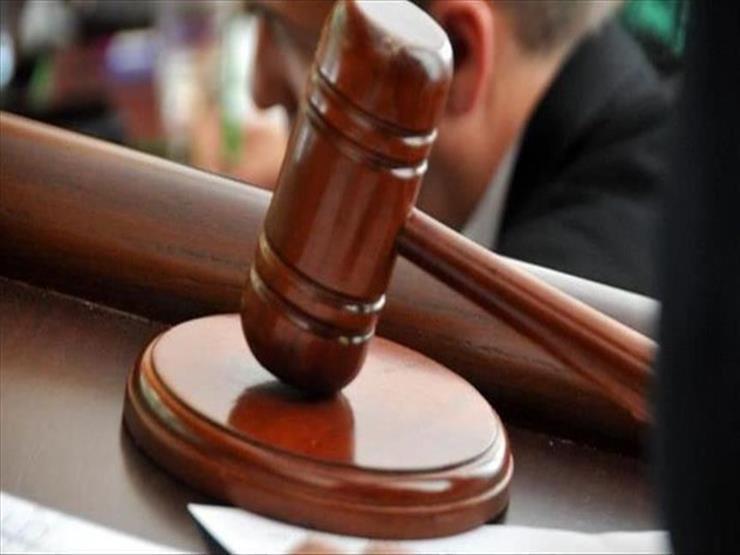 Today, Sunday, the South Cairo Criminal Court, held in the Fifth Settlement, headed by Counselor Hamada Shoukry, will consider the trial of those accused of kidnapping a child inside Abu El-Rish Hospital, in the case known in the media as “The Abu El-Rish Child.”

The referral order issued by the South Cairo Public Prosecution revealed that the defendants, on March 21, 2020 in the Sayeda Zeinab department, Cairo governorate, the first accused kidnapped the victim, Muhammad Hamada Ragab, by deception, by meeting with his mother at Abu Al-Rish Hospital, claiming that she was a doctor in the hospital subject to the subsequent accusation, and asked her to terminate The procedures for entering the hospital, and she took the child from her, claiming to sign a medical examination on him, and took him outside the hospital, intending to keep him away from her and from the eyes of the watchdogs, as indicated in the investigations.

The referral order added that the accused interfering in a public position as a human doctor at Abu Al-Rish Children’s Hospital without having the official capacity of the government, by falsely claiming the victim’s mother as a doctor in the hospital and took her baby from her on the pretext of taking him to sign a medical examination on him as indicated in the investigations.

The referral order indicated that the second accused jointly with the first accused by means of agreement and assisted in the kidnapping of the victim child by deceit by agreeing with her to kidnap any of the children who frequented the hospital and helped her by providing her with the seized medical coat to wear upon entering the hospital in order to facilitate her commission of the crime agreed upon between them, and the crime occurred based on On that agreement and those endeavors as indicated in the investigations.

The referral order also referred to the participation of the accused with the accused by means of agreement and assistance in interfering in a public function by agreeing with her to claim that she was a doctor in Abu Al-Rish Hospital, falsely, and assisting her by providing her with the seized medical coat in order to commit the crime subject of the accusation, so the crime occurred based on that agreement.

Hong Nam-ki “Excess tax payment is deferred, only those that meet the legal requirements are possible” 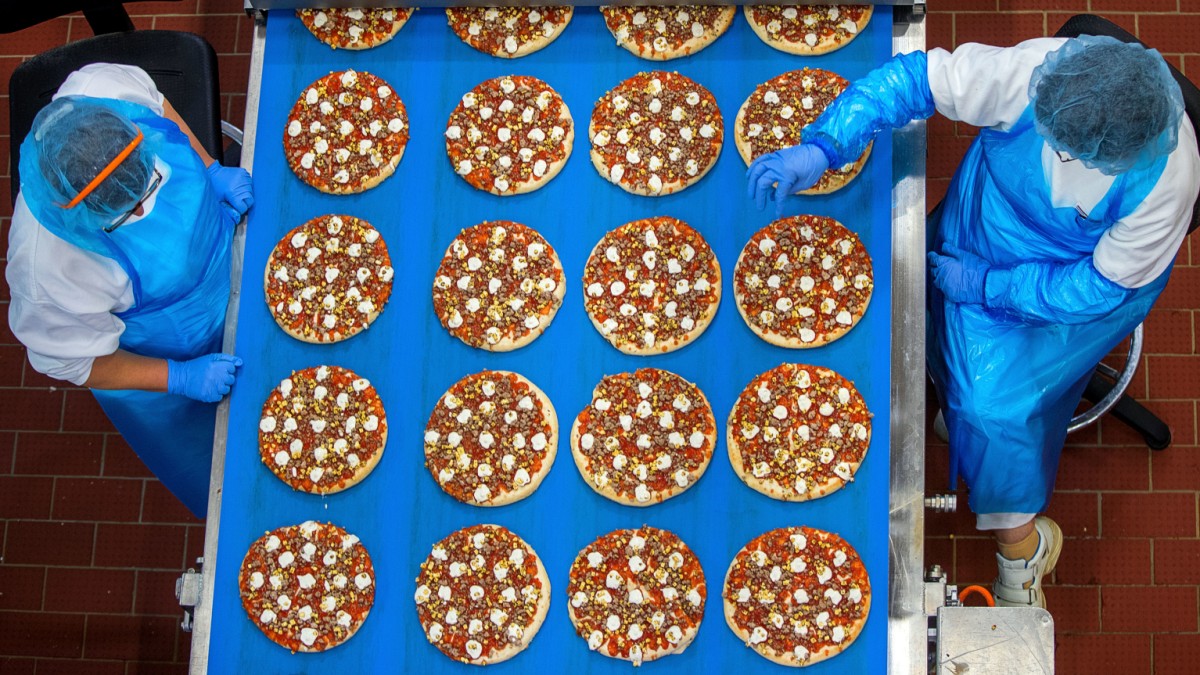 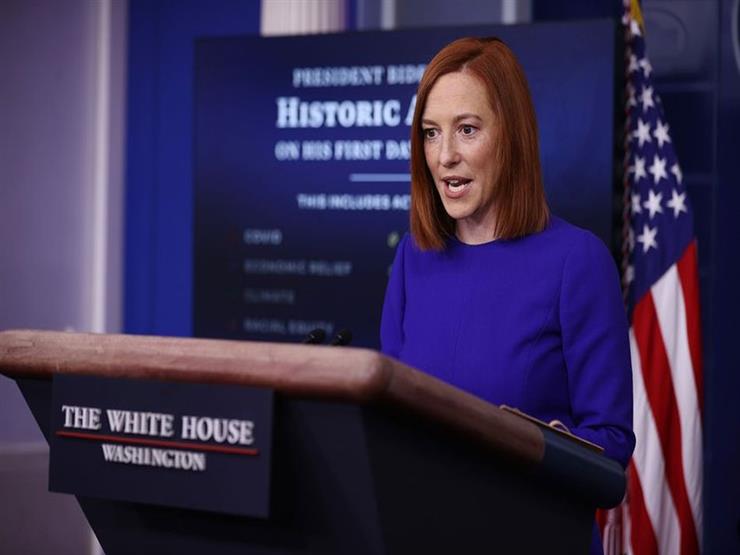