Song Young-gil, permanent election chairperson of the Democratic Party of Korea, and Yun Ho-jung, co-election committee chairperson, salute the national flag with lawmakers at an emergency general assembly held at the National Assembly on the afternoon of the 21st. Parliamentary photojournalists

On the 21st, the Democratic Party of Korea decided to delegate all powers for party reform and innovation to the election committee to presidential candidate Lee Jae-myung. This is a follow-up measure after Candidate Lee suggested a major reorganization of his predecessor, saying, “I will make ‘Lee Jae-myung the Democratic Party’ rather than Lee Jae-myung of the Democratic Party. The Democratic Party held an emergency general assembly of members at the National Assembly on the afternoon of the same day, and after the National Assembly, Song Young-gil, president of the National Assembly, said, “We agreed that reforms are necessary for the renewal of the predecessor committee, promptness and vitalization of communication. I have decided to delegate it to this candidate.” Ho-jung Yun, floor leader, said, “The former lawmakers put aside their vested interests and powers and gathered a firm will to do everything in the spirit of white-robe warfare with the sole mission of losing to the party as a member of the National Assembly to win the election.” As a result, it seems that the election committee will be reorganized under the leadership of Candidate Lee. It is unusual for the Democratic Party to convene the National Assembly on a holiday, and it can be seen that the sense of crisis at the party level is also reflected. Chairman Song expressed his sense of crisis at the National Assembly on the same day, saying, “Many lawmakers have optimistic views, but as you know, the public’s sentiment is not strong.” On the 2nd, the Democratic Party launched a fusion-type mammoth leader that advocated ‘one team’, but brought out an all-over renewal card as internal criticism continued that it was large but inefficient. Candidate Lee also said at the Hwaji Central Market in Nonsan, Chungcheongnam-do the day before, “I will start all over again, leaving only the will of the people and our responsibility, the former captain who is big and can’t take care of his work properly.” I will start over with people who have loyalty and passion for the future.” What was emphasized at the Democratic National Assembly on this day was the ‘downstream’ of lawmakers and the ‘recruitment of talent’ to fill their positions. Representative Song said, “Members of the National Assembly can play as a member of the parliament in any position. He added, “I ask that you refrain from personal and private schedules as much as possible on Saturdays and Sundays, and go into the people with all your might to meet, educate, and communicate with party members.” He also emphasized, “This Wednesday, at 9 pm with 999 party members across the country, we will become news anchors at 9 pm and we are preparing to do a live broadcast with about 10 people at the same time.” did. He also actively encouraged live Internet broadcasting and YouTube to city and provincial legislators, and said that he would use ‘how devoted he was to the presidential election’ as the nomination criteria for next year’s local elections. He emphasized that he would also actively participate in the predecessor team. CEO Song said, “By emptying us, we need to gather the younger generation and those who represent the desperate position of each new field, and broaden the base as a predecessor together with the people.” After Candidate Lee’s remarks calling for the renewal of the predecessor’s leadership, the “domino resignation” of the leaders of the predecessor, such as Kim Doo-kwan, Kim Young-joo, and Lee Kwang-jae, followed. Rep. Kim Doo-kwan on Facebook on the 20th said, “What I can do well is to go around Busan, Ulsan, and Gyeongnam to build the floor, but it doesn’t change just because I’m out of line.” Let’s do it online, and let’s all go down to our neighborhoods,” he suggested to fellow lawmakers. Rep. Lee Gwang-jae proposed a ‘citizen’s camp’ in which candidates and supporters work together, and said, “I hope that Lee and the people will all hold hands and go out to the square and join the journey to create a great Republic of Korea.” Rep. Hong Ik-pyo also announced that he would step down from his position as the co-director of the policy and go to the field. Reporter Seo Young-ji [email protected] 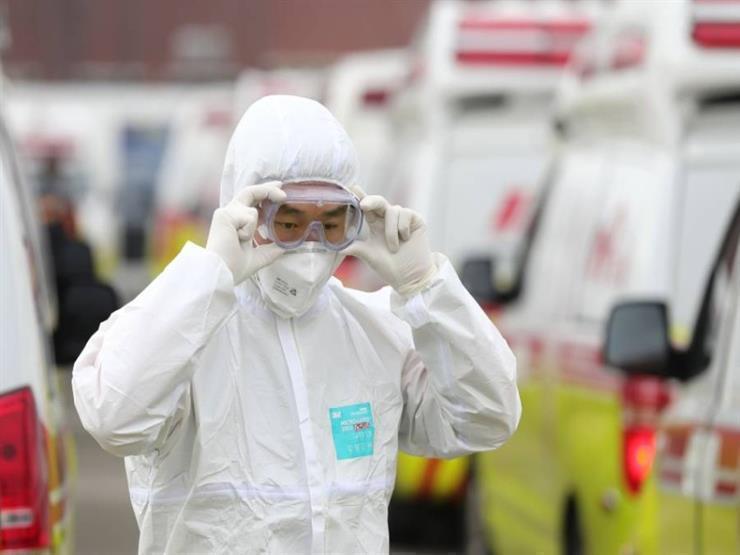 Johns Hopkins: Corona injuries around the world rise to more than 260 million cases

Cyberspace… Towards Possessing “The Corner of Power”