Democratic Party presidential candidate Lee Jae-myung wipes her tears while listening to explanations from officials at the National Cemetery in Daejeon, Yuseong-gu, Daejeon, along with his wife, Hye-kyung Kim, at the graveyard of the dead in the Yeonpyeong Island bombardment on the 21st, two days before the 11th anniversary of the Yeonpyeong Island bombardment. Daejeon | yunhap news

Democratic Party presidential candidate Lee Jae-myung and his wife, Kim Hye-kyung, have recently increased their walks as a couple. It is read as a move to dispel rumors of discord with his wife and neutralize his macho image. It seems that he was also aiming for a contrasting effect with Yoon Seok-yeol, a presidential candidate for the People’s Power, whose wife did not appear in public.

On the 21st, Candidate Lee attended the National Cemetery of Daejeon National Cemetery at the Yeonpyeong Island bombardment cemetery, met with students from Pandong Elementary School in Boeun-gun, Chungcheongbuk-do, and visited Yukgeori General Market in Cheongju, Chungcheongbuk-do. At the Daejeon Hyeonchungwon, Kim wiped away tears as he listened to the explanations from officials related to the Yeonpyeong Island artillery battle. At a meeting with students from Pandong Elementary School, who pays 2,000 won each week as coupons to all students like a basic income, Kim said, “I think children learn economics at school and think that school is for themselves. As a mother, I am very envious,” she said.

Kim also made a ‘voice appearance’ through a phone call with Lee at the end of ‘Myungsim Camping’ held at a campsite in Jincheon-gun, North Chungcheong the day before. Mindfulness Camping is a format that reads the stories of the people who have received pre-applications and was broadcast live on YouTube. Kim said to the examinee who took the recent college scholastic ability test, “I heard that the scholastic ability (this year) was difficult, I thought of my eldest son. I cried a lot that day (when my son took the entrance exam),” he said to the young man who was about to enlist in the military, “Don’t cry too much when you break up with your mom and girlfriend. Please go back in good health.” Kim said to Lee, “My son has a lot of trouble. Please have this kind of time at home too.” Candidate Lee replied, “These humans (sons) don’t want to play with me.” On the 18th, in the fourth game of the 2021 Professional Baseball Korean Series held at Gocheok Sky Dome in Guro-gu, Seoul, Kim and Lee came out to watch the match wearing a KT Wiz baseball team jumper.

Such a close relationship between Candidate Lee and his wife, Kim, seems to be intended to dispel rumors of a recent feud between the couple. Kim fell at his home on the 9th and was taken to the hospital emergency room, and rumors of a dispute spread between the two. The purpose of neutralizing the negative image of candidate Lee as cold and scary is also read. There is also an interpretation that it was aimed at the contrast effect with candidate Yoon Seok-yeol. Candidate Yoon’s wife, Kim Gun-hee, has not yet made public appearances. Candidate Yoon visited the baseball field alone, unlike the couple Lee, during the first game of the Korean Series on the 14th. 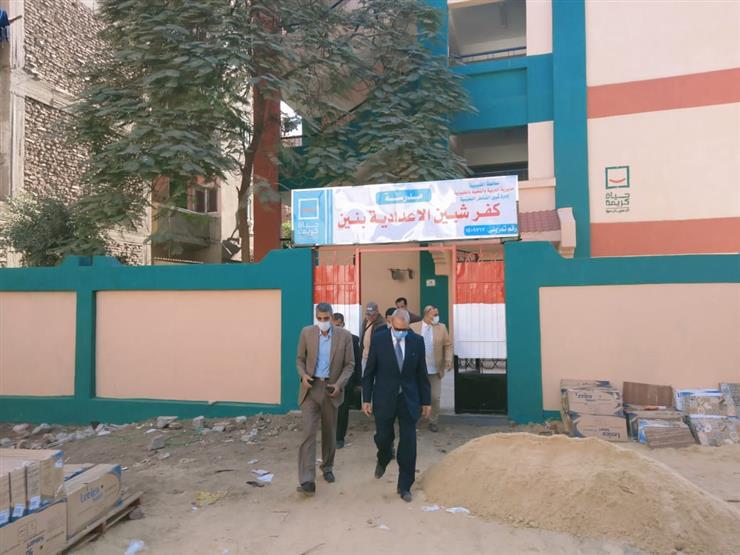 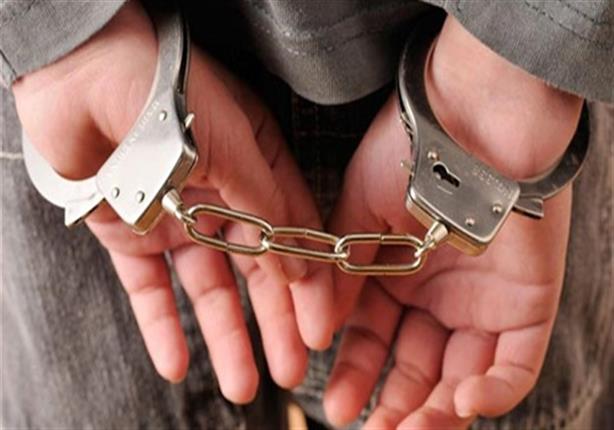