Democratic Party presidential candidate Lee Jae-myung said on the 21st, “Do not avoid candidate Yoon Seok-yeol, but respond to the demand to appear on stock broadcasts and express your views on stocks and the capital market in front of 10 million stock investors.” The day before, he promised to improve the short selling system and strengthen the Financial Supervisory Service’s ability to crack down on the capital market. Earlier, he appeared on a YouTube stock broadcast and expressed the opinion that stock investment is preferable to real estate investment. It is interpreted as a strategy to overcome the situation of being on the defensive due to the real estate problem by focusing on stock investment and appealing to the vulnerable supporters in their 20s and 30s.

Candidate Lee shared a comment on an article on a portal site on the social networking service (SNS) on the same day, saying, “Candidate Yoon said, ‘If Candidate Yoon becomes president, should I sell all my stocks? We have to answer this question from stock investors, ‘Should the stock price manipulation be punished?'” he said.

Candidate Lee said, “If the president does not know the capital market, the core of the capitalist market economy, the Korean economy cannot survive international competition in times of crisis. You have to give it,” he said.

On the previous day’s SNS, Candidate Lee presented a plan to ‘resolve unfairness in the capital market’ by strengthening the rights of minority shareholders as the ninth pledge to make a small contribution. Candidate Lee said, “We will prohibit discrimination in short-selling borrowing periods between foreigners and individual investors. We will make improvements in line with equity between institutions and individuals.”

Candidate Lee continued, “In order to prevent major shareholders from evading the law, we will strengthen the enforcement capabilities of the Financial Supervisory Service, such as significantly expanding the special police force, and actively utilize the stewardship code (the principle of trustee responsibility of institutional investors) (of the National Pension Service). We also need to improve the system,” he said.

In this regard, Candidate Lee presented a specific position on the broadcast of

Candidate Lee also said, “One of the many reasons why domestic stocks are undervalued is that the pension fund’s stock holding ratio is low, so it needs to be increased.” So we have to hire them.” 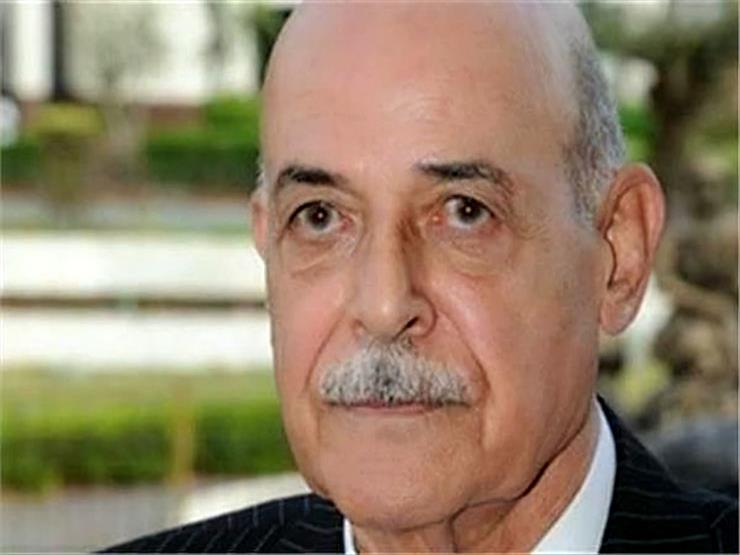 The Governor of South Sinai mourns Major General Abdel Moneim Said, one of the heroes of the October War