Le Point: After 3 weeks and 40 deaths, opponents of the coup in Sudan are not in the process of retreating

Geisel: The world had “high hopes” for Sudan, and for years Britain, the United States and Norway accompanied Sudan on its winding path to democracy

Opponents of the October 25 coup in Sudan do not want to miss Sunday without mobilizing against the putschists, even as they are trying to heal their wounds, according to the French magazine Le Point.

The magazine stressed at the beginning her report However, those behind this movement are not in the process of retreating, as they have called for new demonstrations today, to demand peacefully the departure of the Military Council from power despite the repression that has killed at least 40 people since the coup a month ago, according to doctors.

Lieutenant-General Abdel-Fattah Al-Burhan, the army chief, carried out a coup on October 25, according to which he shuffled the cards in the fragile transitional period that Sudan was going through, and he arrested almost all civilians in power, thus putting an end to the sacred alliance between the military and civilians, in addition to the Declaring a state of emergency.

Since then, protests have erupted against the military demanding the return of civilian rule, but they have often been repressed.

On Saturday, pro-democracy activists called on social media for a mass demonstration against the coup today, Sunday, with the hashtag “March 21 Million”.

The Sudanese Professionals Association (one of the spearheads of the 2019 popular uprising that led the army to oust Omar al-Bashir after 30 years in power) called on the Sudanese to continue pressing for the return of civilian authority, despite the violent intervention of security forces against protesters.

Wednesday, November 17, was the bloodiest day since the coup, when 16 people were killed, according to the pro-democracy doctors’ union, bringing the total number to 40, the vast majority of them protesters.

Norway’s ambassador to Khartoum, Therese Loken Geisel, expressed her regret over what happened, saying that the world had “high hopes” for the democratic transition in Sudan, and for years Britain, the United States and Norway accompanied Sudan on its tortuous path to democracy.

But it does not seem – according to the magazine – that Al-Burhan intends to back down, as he has been asserting that he has acted and arrested most of the civilians with whom he has shared power since 2019 only in order to “correct the course of the revolution.”

But for Ambassador Gesell, what happened is simply that the military component in the transitional period took unilateral action, and therefore the Norwegian government “considers this as a coup.”

The Norwegian ambassador stressed that “international pressure continues,” and that “there is also a lot of pressure from within, and this is what gives – according to the ambassador – hope that Sudan will resume its transitional phase, a country that has been under military rule almost continuously since its independence.” 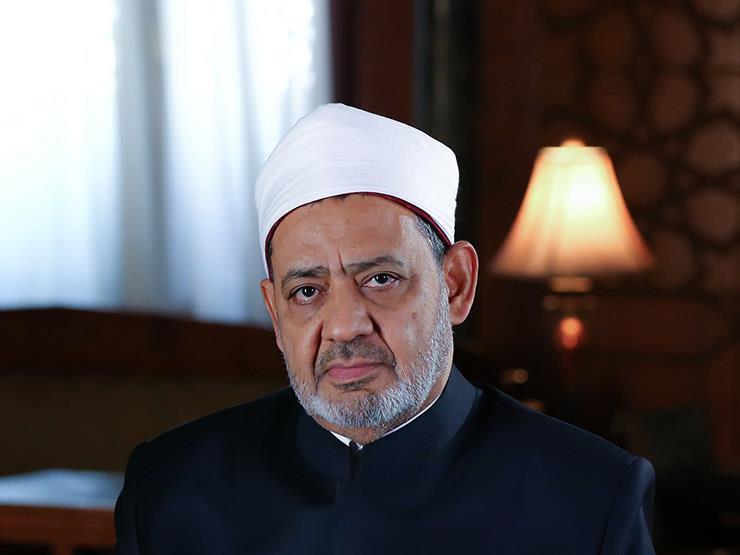 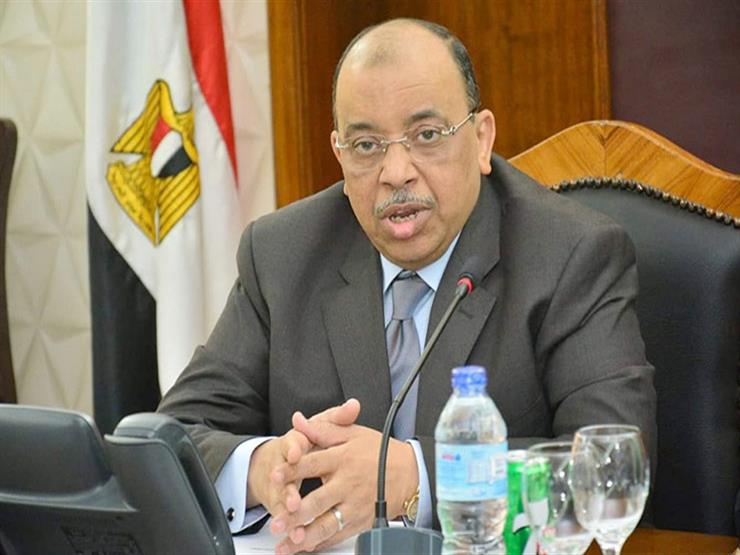 Today.. the Minister of Local Development inspects the areas affected by the floods in Aswan 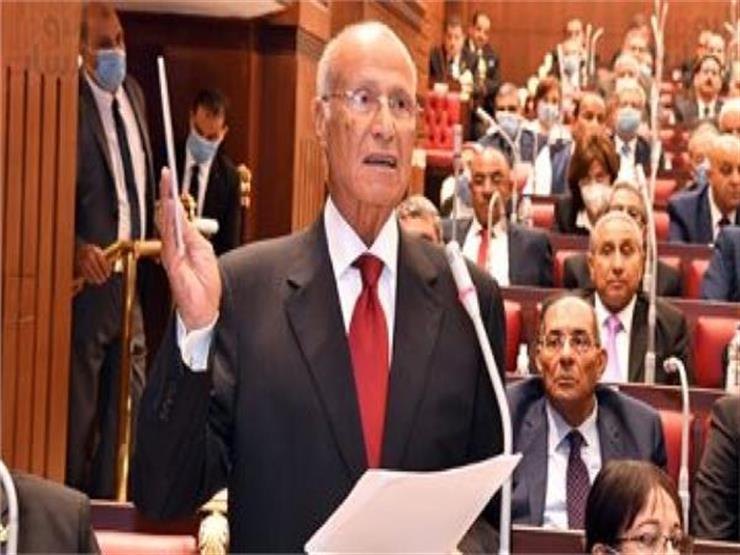 A deputy in the “Sheikhs”: The elderly law is a reparation for the thoughts of those who gave their lives in the service of the country