Lee Jae-myung “Even Lee Jae-myung has not been able to change and is reflecting on his failure to live up to the expectations of the people.”

Candidate Lee visited the cemetery of those killed in the Yeonpyeong Island bombardment at the Daejeon National Cemetery in Yuseong-gu, Daejeon on the same day, met with reporters and was asked about the reorganization of the predecessor committee. said together

Candidate Lee said, “I started to reflect on myself and think deeply about what kind of effort I should make to meet the expectations of the people. I thought it should be shown in practice.”

He said, “There are parts that misinterpret it as if it were a statement about the party authority, but it is not true at all,” he said.

Regarding whether or not the ‘byeoldongdae’-style leadership team was formed, he said, “I didn’t say that expression, it seems I interpreted it.” “There is still an official predecessor and the party’s position, so I’m waiting for the result other than I asked the party for change and innovation. try to see After that, if there is anything necessary, I think we can discuss it with the party and prepare it and deal with it.” The Democratic Party is scheduled to hold an emergency general meeting of the House of Representatives on the afternoon of the same day to discuss the reform of the election committee.

In a speech to the North Chungcheong Province the day before, Candidate Lee said, “The former captain, who is big but doesn’t do his job properly, the party will start all over again, leaving only the will of the people and our responsibility.” He said, “I will throw away all the power, position, and official position that person has and start over as a person with only skills, loyalty to the people, and passion.” He added, “I will make Lee Jae-myung the Democratic Party, not Lee Jae-myung of the Democratic Party.”

An unprecedented rise in the prices of basic foodstuffs in Yemen

Adopted by the perpetrator of the New Zealand massacre and the extreme right in the West .. What is the theory of the “Great Replacement”? 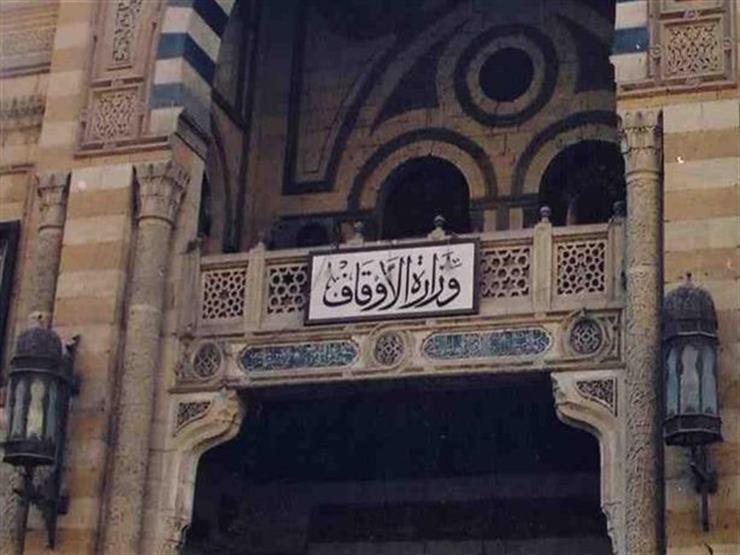