Manchester United sacked Norwegian coach Ole Gunnar Solskjaer after a series of negative results in the English Premier League, the latest of which was a harsh 1-4 loss against Watford in the Premier League.

An official statement issued by the “Red Devils” stated that Michael Carrick is supervising the team’s matches in the coming period, while the club is looking forward to appointing a temporary coach until the end of the current season.

The Manchester Board of Directors held an emergency session yesterday, Saturday, to decide the fate of the coach, in the wake of the severe defeat at Watford Stadium.

“Manuel” – under the management of Solskjaer – has lost 5 times from the last seven matches in the Premier League, conceding 16 goals in the process and has the worst defensive record of any team in the top ten.

According to the British news agency (BA Media), all the club’s symbols, including the owners, discussed the fate of Solskjaer during the session that brought them together on Saturday evening.

Solskjaer coached Manchester temporarily in December 2018, succeeding Jose Mourinho, and became the first coach to win his first six matches in the league, breaking the record of Matt Busby, the former coach of Manchester United, to be appointed technical director of the team with a final contract last March.

Manchester finished last season in second place behind Manchester City, but they are now seventh, six points behind West Ham United, who are fourth, and 12 points behind leaders Chelsea. 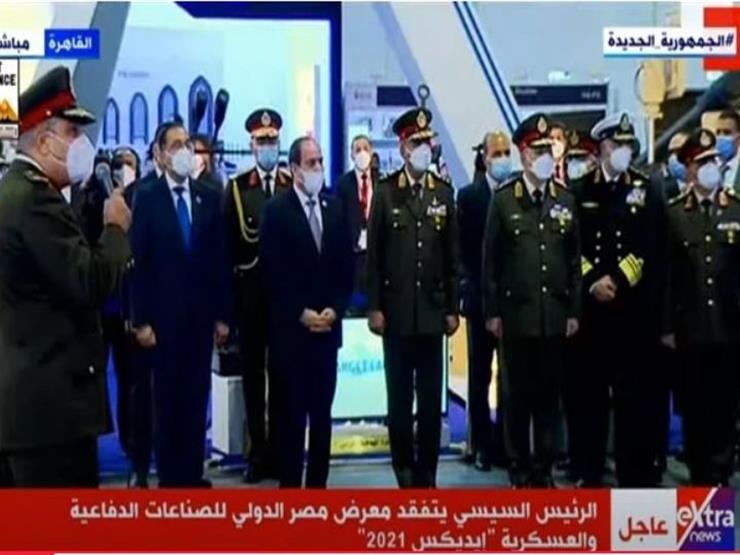 Adviser at Nasser Academy: Politics is the basis of any military orientation, and they have banned EDEX 2021