“No matter the amount, there is absolutely no fine”… What is the intention of shipping companies’ ‘reckless’ protest ahead of the Fair Trade Commission sanctions?

Association holds press conferences one after another
Repeatedly insisting on “legitimate joint action”
“No fines regardless of the amount”
Inside, “I’m afraid that the Chinese shipping company will lose the market”
Joint action is the ‘survival platform’ of shipping companies

Cargo being loaded onto a shipping vessel. Hankyoreh file photo 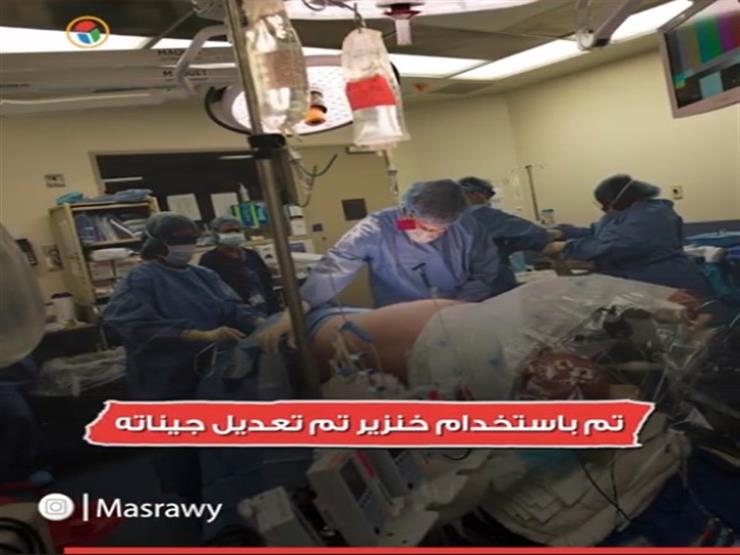 For the first time: a pig’s kidney in a human’s body… How was that done? 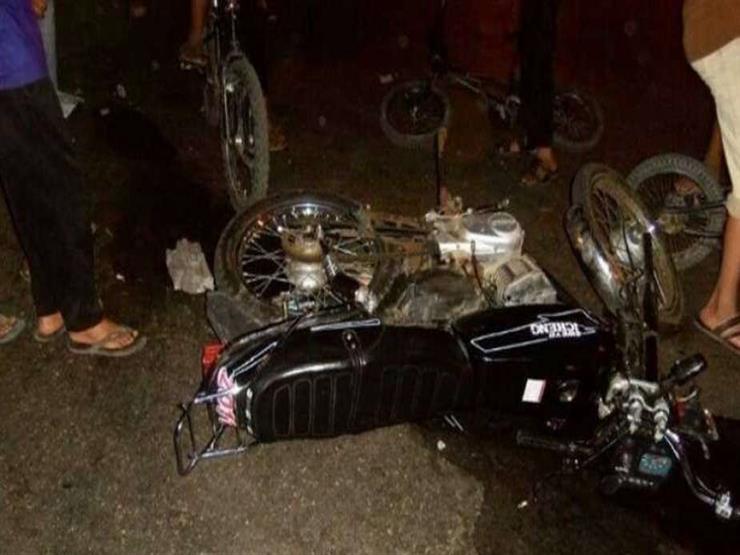 Two dead and 3 injured, including two women, in a collision in the Oasis

Crowds, encroachment and encirclement.. Battles rage in Ethiopia, and the government requires negotiations with the rebels