WARSAW / BROZZEI (Belarus) – (DPA):
The situation at the Polish-Belarus border remained high on Saturday after the evacuation of a temporary camp for migrants.

On Saturday, Polish border officials announced that several huge groups of migrants, who had been trying to breach the Belarus-Poland border, had been successfully turned away.

And those attempts took place, late on Friday, near the Polish town of “Dubice Cirquin”.

Border officials said about 200 people made up the largest group, while other groups consisted of dozens of people.

“The foreigners were aggressive. They threw stones and firecrackers and used tear gas,” the statement said. Polish officials recorded a total of 195 illegal attempts to cross the border.

Belarusian border guards said Latvia, Lithuania and Poland turned back more than 500 migrants on Friday, sometimes using force. The sound of gunfire was heard in a videotape released by the Belarusian authorities.

Polish officials also reported multiple arrests of human smugglers, including four Poles, two Ukrainians, two Germans, an Azerbaijani and a Georgian. The detainees were trying to help a group of 34 migrants cross the border.

Tensions had escalated at the border weeks ago due to the accumulation of migrants at the external borders of the European Union and the many attempts to enter the bloc’s countries.

In recent days the migrants, who at one point were in the forest at the border, have been moved to better shelters on the Belarusian side of the border, although their situation remains miserable, especially with the low temperatures.

Those who were taken to the accommodation center told a dpa reporter on Saturday that they still hope to reach the European Union.

Migrants receive food and medical treatment at the centre, although there are still complaints about hygiene standards at the site.

What is possible has been done for about 2,000 people trapped at the border, said Dmitriy Shevzov, Secretary-General of the Belarus Red Cross, adding that many have refused offers to return to their homeland, and explained that they are currently under guard and prevented from leaving the building.

The Belarusian state news agency “Belta” reported that WHO experts are currently in Belarus, indicating that they are discussing measures related to COVID-19 in the country and the situation of people stranded at the border. So far, only one case of coronavirus has been confirmed.

Investigations were also launched into an incident last Tuesday, when water cannons and tear gas were fired at migrants at the border, from the Polish side. About 100 people were reportedly involved in the incident, prompting Lukashenko during an interview with the BBC to describe the Polish guards as “fascists”.

He said Minsk had allowed small groups of people to try to cross the border in several different places. “There is no doubt that these attacks are under the control of the Belarusian authorities,” he said.

Shamkhani: The “nuclear” negotiations will fail if Biden does not guarantee that Washington will not withdraw from it 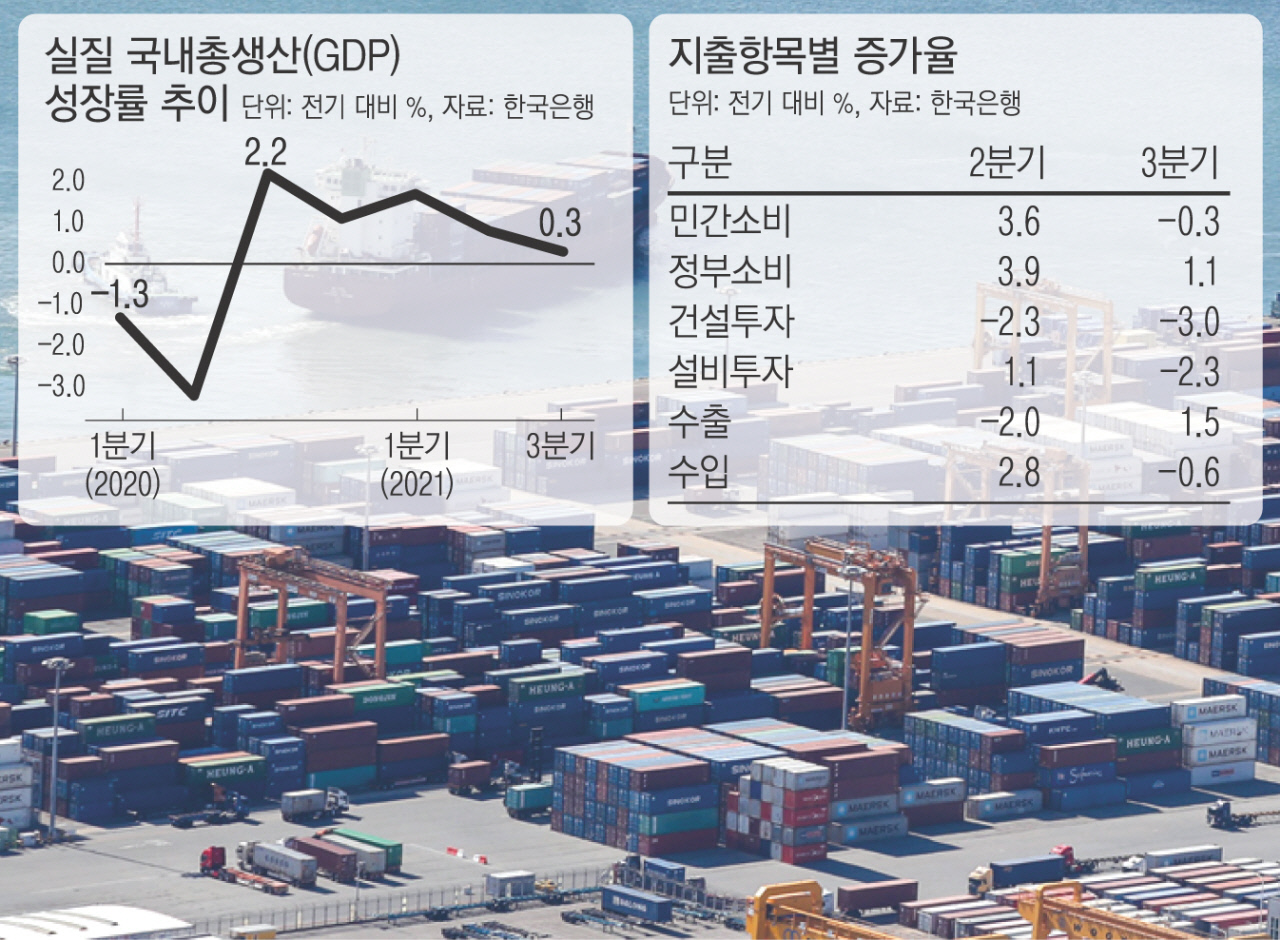 Economic growth of 0.3% in the third quarter of this year… Achieving the annual target of 4% ‘red light’