Preparing for the launch of the People’s Power Spouse Forum… Plan to appoint Kim Kun-hee, who is about to start, as the representative

On July 25, 2019, the Blue House Photo Correspondents of Mrs. Kim Kun-hee attended the ceremony for the appointment of Prosecutor General Yoon Seok-yeol held at the Blue House.

It was confirmed on the 21st that the members of the People’s Power Women’s Committee and the spouses of the internal and external party committee chairs are preparing the ‘People’s Power Spouse Forum’ (tentative name) with the goal of launching at the end of this month. The Spouse Forum plans to appoint Kim Kun-hee, the spouse of Yoon Seok-yeol, the presidential candidate for the People’s Strength, as the forum’s representative. The Spouse Forum is interpreted as an organization that prepares for Kim’s public activities as the spouse of a presidential candidate. It is expected that it will take some time for Kim’s official activities to start, as the risk of his wife’s family, such as the suspicion of a conspiracy to manipulate the stock price of Deutsche Motors raised to Mr. Kim, has not been resolved.

Rep. Yang Geum-hee, chairman of the People’s Power Central Women’s Committee, said in a phone call with reporters on the day of the preparation for the spouse forum, “The role of spouses is huge not only in the parliamentary but also in the out-of-house party members’ council.” We are preparing to promote active communication between generations, the party, and the predecessors,” he said. Discussions about the launch of the Spouse Forum began in September, and it was materialized after several discussions with the national provincial and provincial party association chairpersons and the spouses of incumbent lawmakers. Spouses of key party figures such as floor leader Kim Ki-hyun and secretary-general Kwon Seong-dong are also known to be working together.

The Actors Forum actually appears to be a preparatory group for Kim’s public activities. “According to the party constitutional rules, the presidential candidate also plays the role of party representative,” said lawmaker Yang. This means that Kim will be given an official title and will create a foundation for public activities. Rep. Yang said that candidate Yoon attended the preparatory meeting for the spouse forum and gave thanks to the participants.

It is expected that it will take a considerable amount of time for Kim Kun-hee to make public appearances. This is because the prosecution’s investigation into Kim’s allegations of conspiracy to manipulate the stock price of Deutsche Motors and sponsorship of an exhibition planning company is ongoing. Prosecutors are investigating whether Kim participated in ‘Jeonju’ in 2010-2011, in which he and Deutsche Motors Chairman Oh-su Kwon conspired to finance stock manipulation. On the 20th of last month, Candidate Yoon’s side countered that “the whole of the facts is that I entrusted the transaction to a person who was introduced as a stock expert and recovered it after losing money.” Rep. Yang said, “We have not yet officially communicated (with Kim), but Yoon and his spouse will decide whether to participate (forum) after discussing it with the camp.” 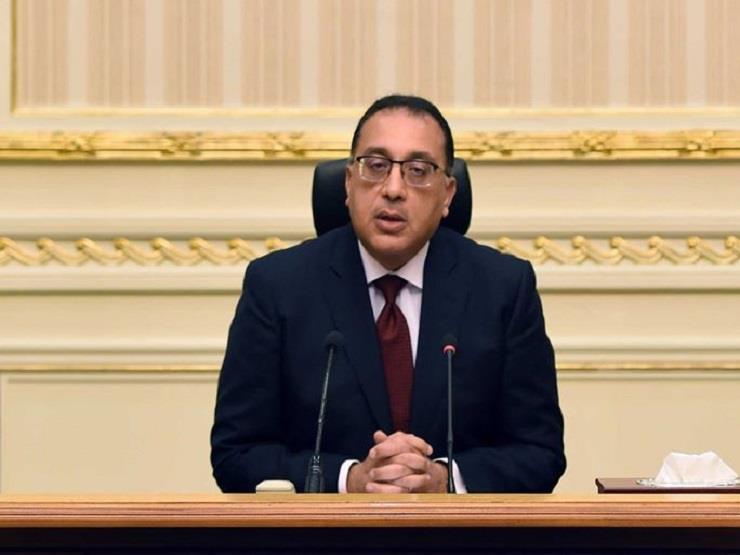 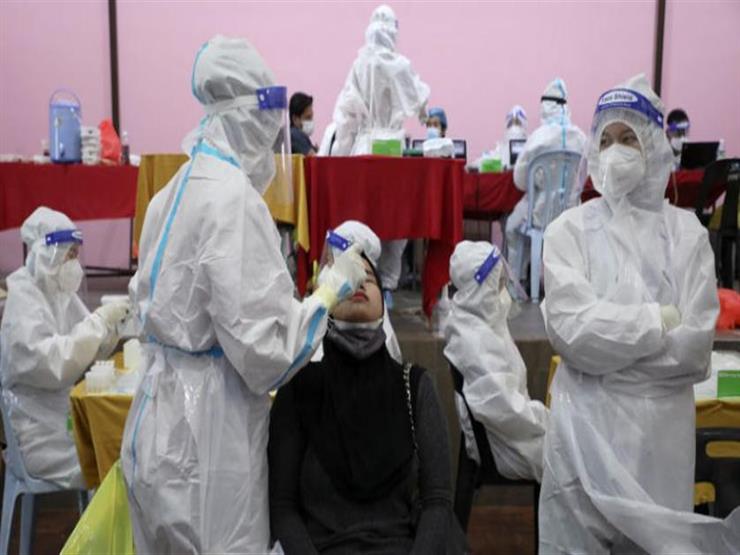 A sharp rise in Corona injuries in Poland, the Czech Republic and Slovakia