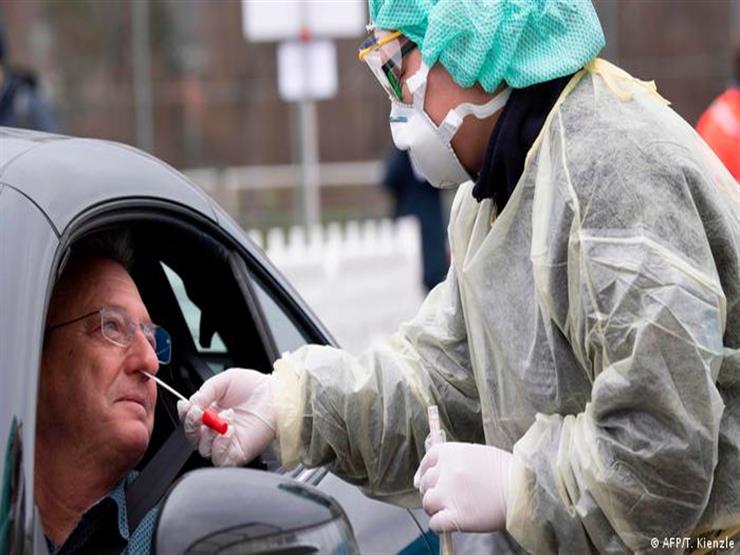 The head of the German Robert Koch Institute for Disease Control, Lothar Wieler, does not rule out a fifth wave of corona after the current fourth wave in Germany if the vaccination rate remains insufficient.

“If social mixing and intensive vaccination are not reduced, we will also get a fifth wave according to the current model simulations,” Feller said in statements to the German news agency (dpa).

Wieler added that Germany is currently battling the fourth wave of infections, as the country faces a national emergency.

Feller told dpa that what people do now will determine what the situation will be in the winter, describing it as a shame because there are still more people who have not decided yet to take this relatively simple step.

He renewed the call to avoid large gatherings and events that are held in closed places.

Feller also said there was a need to take precautionary measures in states that were not severely affected, saying that restrictions on mixing could prevent an increase in the number of infections.

While Feller advocated for a significant increase in vaccinations, he also said that this alone would not be enough, and that restricting mixing is also important to prevent the number of cases from increasing faster.

“A vaccine is the way out of the pandemic,” he said. However, he made it clear that although the doses provide a very high level of protection, there is no 100% protection. “Protection from infection is not the same level as protection from severe disease,” he said.

His comments are in line with those of the head of Germany’s Permanent Vaccination Committee (Sticko), Thomas Mertens, who said that a fifth wave of infections is possible, adding: “How strong it is depends largely on the number of people who are vaccinated and receive booster doses.” 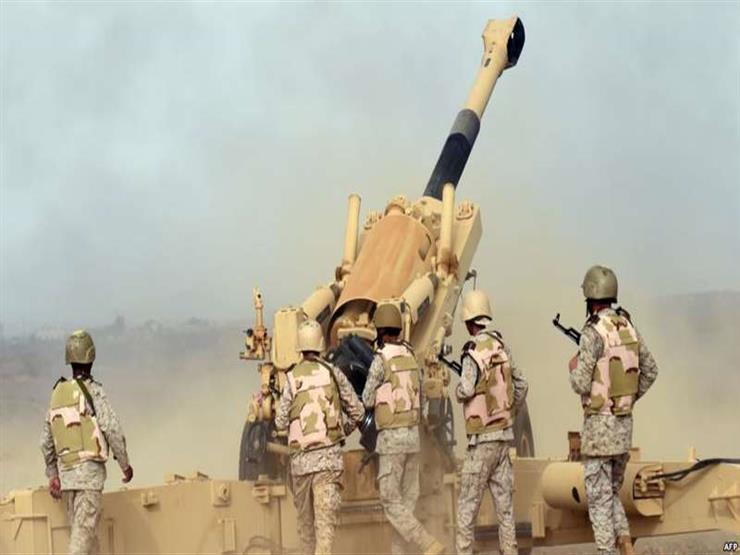