Riots in Guadeloupe and bloody confrontations in the Netherlands.. Corona outbreak brings Europe back to closure and protests escalate

Several European countries have resorted to imposing new preventive measures to limit the outbreak of the new Corona virus (Covid-19) after recording a sharp increase in the number of infections, while Dutch cities and a French province witnessed riots against the background of these measures.

The Austrian government announced a closure in various parts of the country, starting from tomorrow, Monday, due to a fourth wave of the pandemic, and this closure is expected to end for the vaccinated and the recovered on December 13, while the closure continues indefinitely for the non-vaccinated.

In the Netherlands, protests against the imposition of new restrictions on Saturday evening turned into riots for a second night, especially in The Hague, where a number of policemen were injured in clashes with demonstrators.

Police used water cannons to put out the fires that were set on bicycles at a busy intersection. 5 policemen were injured and at least 7 people were arrested.

A day earlier, a demonstration turned into a riot in the center of Rotterdam, which resulted in the injury of 3 demonstrators with police bullets and the arrest of 51 people.

And the Netherlands re-imposed a partial closure last week, and the government is seeking to prevent unvaccinated people from entering some places, especially restaurants, in an attempt to stop the wave of infections, at a time when the country recorded more than 21,000 new cases.

In the French province of Guadeloupe, the authorities plan to send special forces to restore order after riots and looting during protests against the new restrictions.

“The first message is that the state will deal firmly,” French Interior Minister Gerald Darmanin said after holding a crisis meeting on the situation in Guadeloupe with Overseas Territories Minister Sebastien Lecornu.

Darmanan said France would send about 50 members of the elite forces to the province, which witnessed looting of shops, shootings at police and the arrest of 31 people last night.

Darmanan said the additional forces would increase the number of police and gendarmerie personnel to 2,250 in the province, which is an overseas territory of France.

On Friday, Governor Alexandre Rochat of Guadeloupe imposed a curfew from 6 pm to 5 am, after five days of turmoil in the region, in which street barricades were set on fire, while firefighters and doctors were on strike. 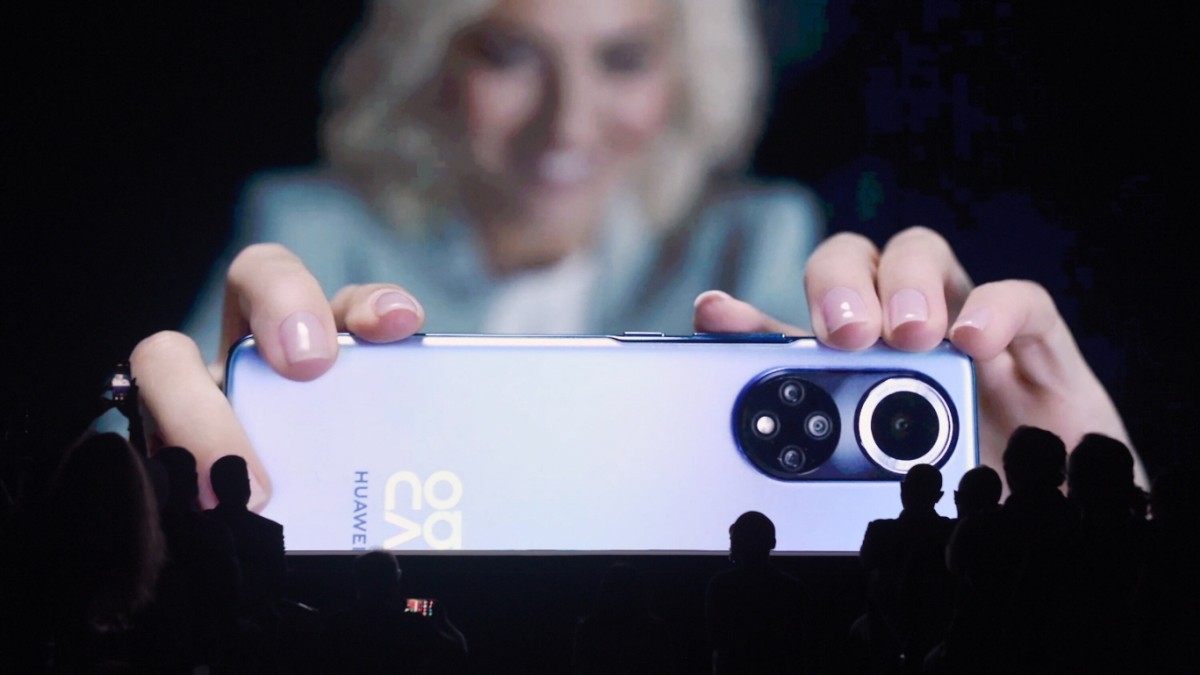 How Huawei wants to make its smartphone comeback