Democratic Party presidential candidate Lee Jae-myung announced on the 21st that his tenth promise of ‘small but certain happiness’ was ‘school school at 3 pm for elementary school students’ and ‘operate care classes until 7 pm’. It is a plan that the state will take responsibility for filling the care gap in each family after all elementary schools are closed due to the implementation of With Corona.

Candidate Lee said through social networking service (SNS) on the same day, “All elementary schools will be back to school starting tomorrow, and parents will already be worried.”

Candidate Lee said, “The dismissal time for elementary schools is earlier than for kindergartens and daycare centers, and the days of the week fluctuate. Children are busy adapting to the changed environment, and parents are wary of making plans after school,” he explained.

Candidate Lee said, “Most countries are adopting the simultaneous dismissal after 3 pm. According to the Democratic Party of Korea, the number of regular elementary school hours per year in Korea is 655 hours (OECD average of 804 hours), ranking 30th among 34 OECD countries. The average daily regular classes are 4.9 hours in the US and 4.67 hours in the UK, whereas in Korea, 1st and 2nd graders take 2.93 hours, 3rd and 4th grades 3.47 hours, and 5th and 6th grades 3.87 hours.

Candidate Lee said, “We will introduce a regional curriculum like other OCED countries, focusing on lower grades with increased class hours. promised

He also said, “We will reduce the number of students per class, implement a phased implementation starting with low-concentration classes, build complex facilities for overcrowded classes, and increase manpower such as teachers.”

Candidate Lee also said, “We will provide high-quality care until 7 pm after the end of regular classes.”

The first assessment of the condition of birds of prey in North Africa.. the signal is red 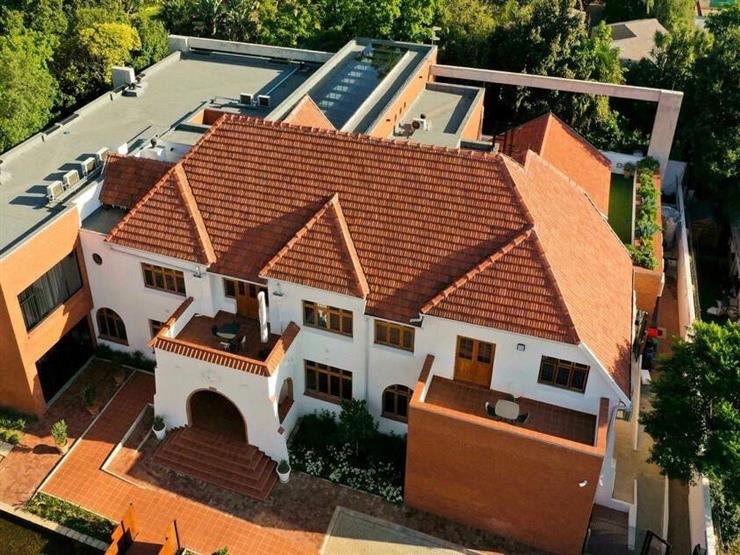 Like him, he is modest and elegant.. Transforming Nelson Mandela’s house into a hotel