Sources: An agreement restores Hamdok to the position of Prime Minister in Sudan 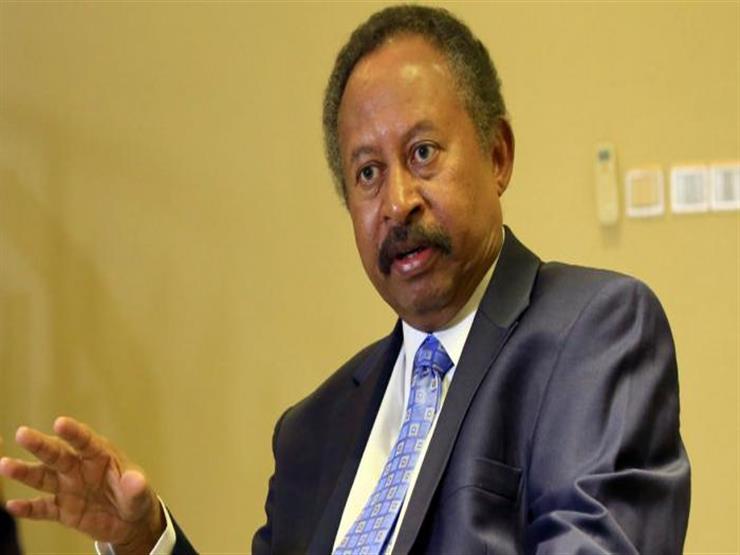 General Abdel Fattah al-Burhan and Prime Minister Abdalla Hamdok reached an agreement regarding the latter’s return to the presidency of the Sudanese government and the release of civilian leaders, mediators said on Sunday.

“A political agreement was reached between General Burhan and Abdullah Hamdok, political forces and civil society organizations on Hamdok’s return to his position and the release of civilian leaders,” Sudanese mediator Fadlallah Burma, a leader of the Umma Party, told AFP.

A group of Sudanese mediators, including academics, journalists and politicians, who have been involved in mediation talks to reach an agreement since the outbreak of the crisis, issued a statement outlining the main points of the agreement.

The mediators’ statement added that the agreement was reached after an agreement between political factions, former rebel groups and military figures.

The statement indicated that “the agreement will be officially announced later on Sunday, after signing its terms and the accompanying political statement.”

‘Passing Controversy’ Lee Jun-seok “Then this is it”… Are you making a major decision?