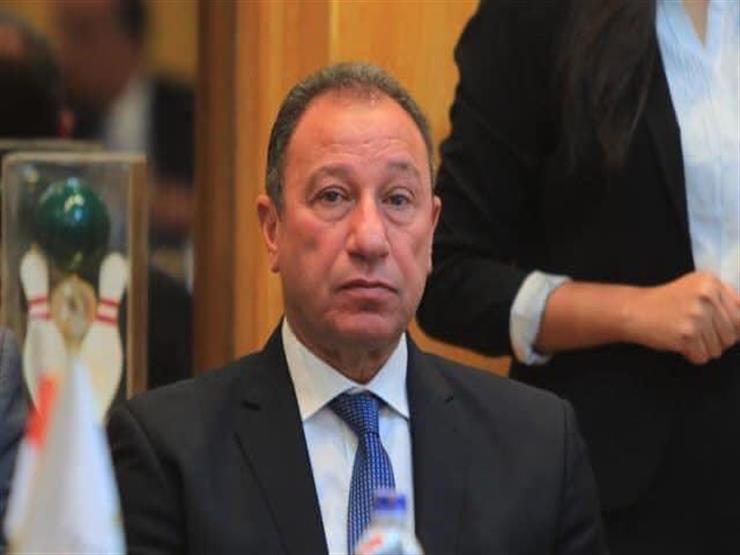 Today, Sunday, the Economic Court is considering the lawsuit of Al-Ahly Club President Mahmoud Al-Khatib, against Counselor Mortada Mansour, the former president of Zamalek Club, in which he accuses him of insulting, slandering and disturbing social media.

The lawsuit papers, which bore No. 1451 in the year 21, stated that Counselor Mortada Mansour, the former president of Zamalek Club, had insulted and slandered the Al-Ahly club board and the club’s president during two video clips that he published on his official page on the social networking site “Facebook”, on January 7, 2019. and January 9, 2019, both included offenses against Al-Ahly Club and its board of directors. 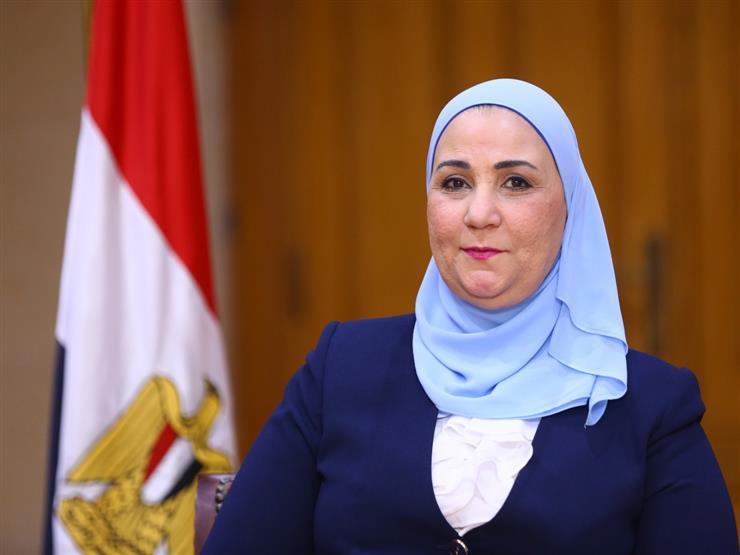 Homeless children and adults in Alexandria: 3 mobile rescue units in case of rain 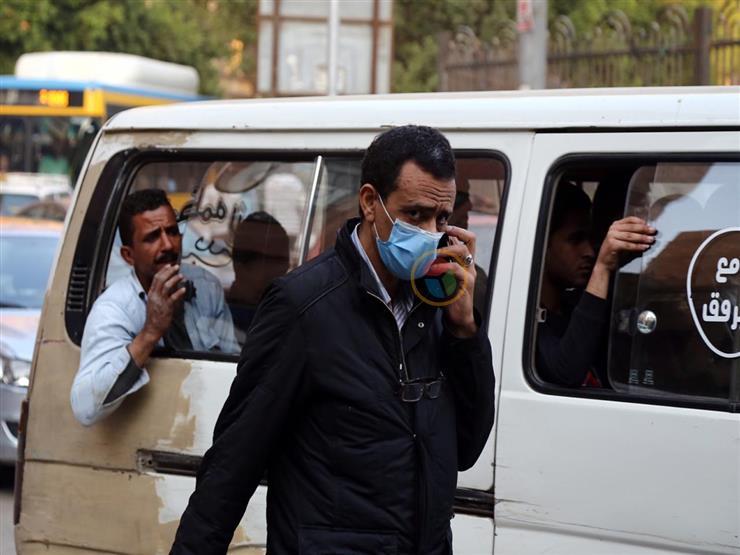 9 thousand citizens were fined for not wearing a mask.. and 1,357 hookahs were confiscated in cafes