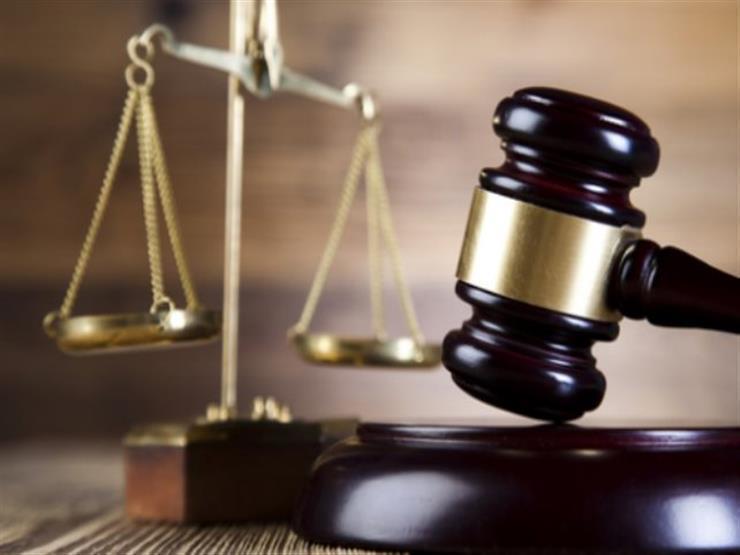 The Fifth Circuit of Terrorism of the Supreme State Security Criminal Court, held in Tora Courts Complex, today, Sunday, issues a ruling in the retrial of 6 defendants who were sentenced to life imprisonment, accused of joining one of the armed cluster cells affiliated with the specific committees.

The session was held under the chairmanship of Counselor Mohamed El-Said El-Sherbiny, and the membership of advisers, Wagdy Abdel-Moneim, Dr. Ali Emara, and Saad El-Din Sarhan.

The Public Prosecution had referred members of one of the “armed cluster cells” groups to a criminal trial for terrorism, accusing them of joining and running an armed group affiliated with the armed cluster cells, and possessing explosives, after the dispersal of the Al-Nahda sit-in, and on the orders of the leaders of the terrorist Brotherhood, to establish groups affiliated with the “cells.” The armed cluster” is among the elements of the “Qualitative Operations Committees” to carry out hostile operations against the army, the police and the judiciary, in order to bring down state institutions and weaken its prestige.

The Public Prosecution charged all of the defendants with the fact that, during the period from 2014 until February 2015 in the Imbaba department, Giza governorate, they joined one of the “armed cluster cells” groups that were established contrary to the provisions of the law, with the purpose of calling for the disruption of the provisions of the constitution and laws and preventing state institutions and public authorities from carrying out their work. Attacking the personal freedom of citizens and public rights, and harming national unity and social peace. 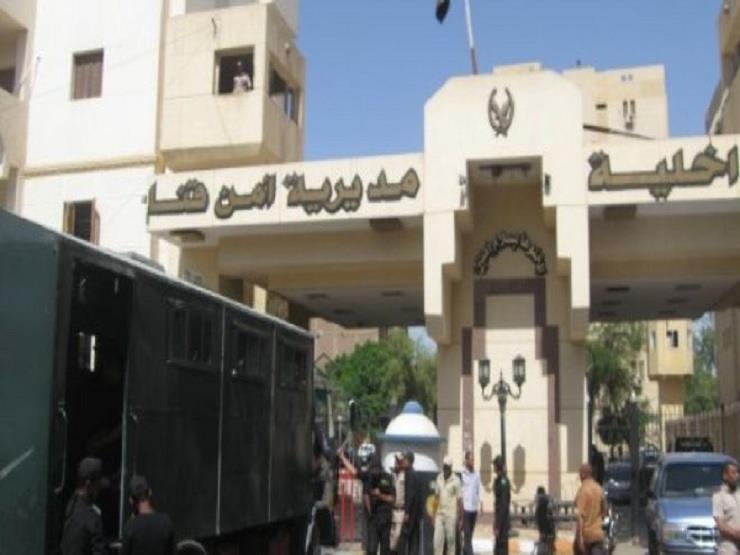 “The revenge of the deposed husband on the night of henna” .. set fire to the apartment of his ex-wife in Qena, and “security” intervenes

They were placed on the lists of terrorism, despite their death.. Akef and Al-Arian return to the communication sites in Egypt 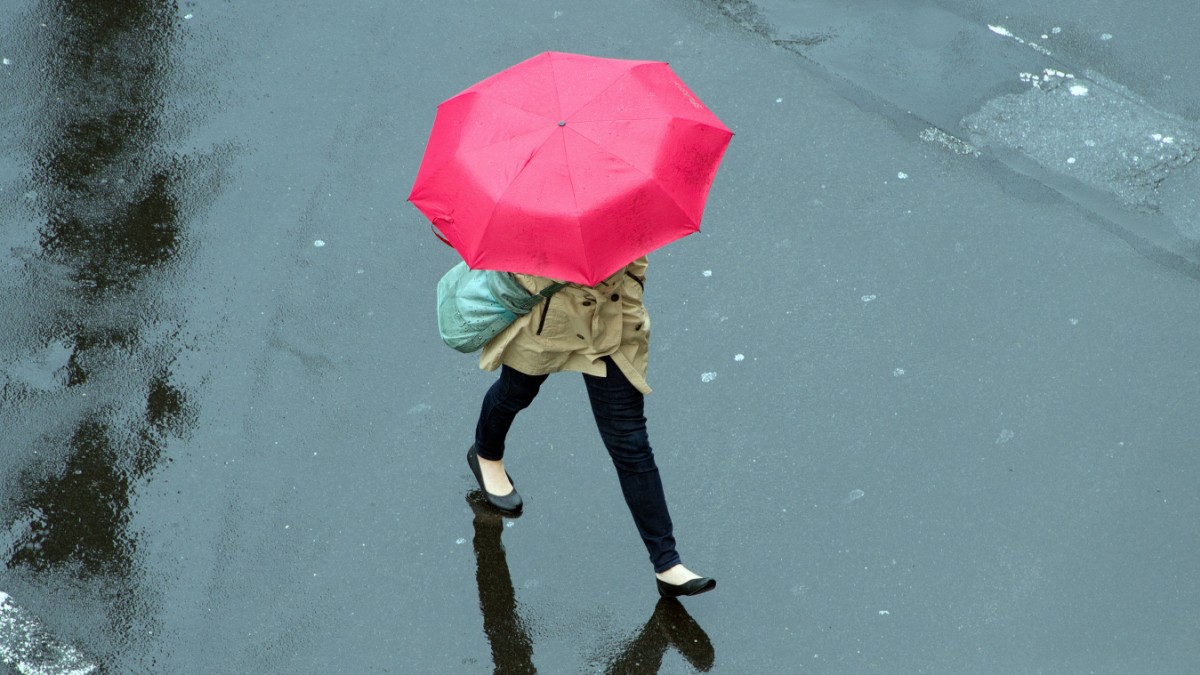