This week’s ‘base rate adjustment’… After raising it to 1%, it gives a ‘signal’ for further hike next year

The Monetary Policy Committee (Monetary Policy Committee) of the Bank of Korea is expected to raise the base interest rate from 0.75% per annum to 1.00% at the Monetary Policy Direction Meeting to be held on the 25th. If the BOK raises interest rates this time, the ‘signal’ to be thrown about the timing of the next additional hike is also important. This is because some experts have recently pointed out that the rate of interest rate hike is too fast. In August, the BOK began normalizing the base rate, which had been lowered to an all-time low of 0.50% due to the COVID-19 outbreak. As the BOK took a breather once while freezing the interest rate last month, it could raise the interest rate by an additional 0.25 percentage point this month. After the MPC meeting last month, Bank of Korea Governor Lee Ju-yeol said, “A further rate hike may be considered at the next meeting.” The economic conditions are in a state where further rate hikes are possible. The Korean economy grew only 0.3% in the third quarter, but an economic rebound is expected in the fourth quarter with the implementation of a ‘step-by-step recovery’ (with Corona). Consumer price inflation continued to rise, recording 3.2% last month. The overheating of the asset market, including the real estate market, is still not cooling down. Externally, the US Federal Reserve (Fed) is gradually turning the direction of monetary policy to tightening as it begins tapering (reducing asset purchases) from this month. The BOK also revised its economic outlook on the same day. The annual economic growth rate this year is expected to increase the inflation rate from the original forecast (2.1% this year, 1.5% next year) instead of maintaining the previous forecast of 4%. For the BOK, there are sufficient grounds to raise interest rates further, such as high inflation, financial imbalances, and tightening measures in major countries in response to economic improvement. If the BOK raises interest rates this week, market interest is expected to naturally shift to the timing of the next additional rate hike. In the first half of next year, the Bank of Korea Monetary Policy Committee will be held in January, February, April, and May, respectively. Governor Lee already hinted at an additional rate hike early next year last month. “Next year, monetary policy will also adjust the degree of easing in line with the degree of improvement in economic conditions,” he said. If the BOK raises the interest rate twice in a row until early next year, the interest rate will rise to 1.25% and to the level in 2019, before the Corona 19. However, recent criticism has been raised that the rate of interest rate hike is too fast. The Korea Development Institute (KDI), a state-run research institute, said on the 11th that “if interest rates are raised in November, the rate of interest rate increase is considerably faster than in other countries, and it can be a negative factor for the economy.” In the seminar of the Korean Economic Association on the 12th, Shin In-seok, professor of business administration at Chung-Ang University, Cho Dong-cheol, professor at the Graduate School of International Studies at the Korea Development Institute (KDI), and Kim So-young, professor of economics at Seoul National University (economics), etc. came up with Accordingly, in the November MPC meeting, Governor Lee’s remarks about the timing of an additional rate hike are also expected to be very important. Lee Mi-sun, a researcher at Hana Financial Investment, said, “The BOK will raise the key interest rate to 1.00% at the BPC in November, but the hawkish (preferring austerity) color is expected to be lessened than in October.” We will also provide a signal for an additional hike at 1.25% per month,” he said. By Jeon Seul-gi, staff reporter [email protected]

At the invitation of the Emir of Qatar, the Sultan of Oman will visit Doha on Monday 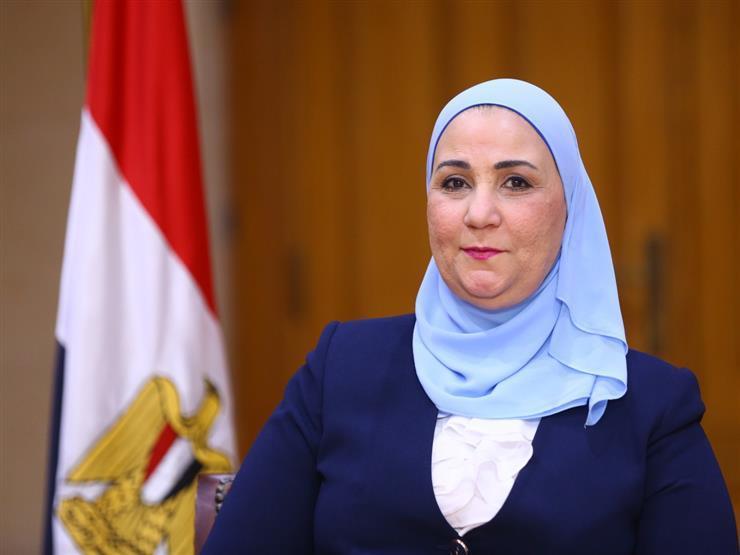 Nevin Al-Kabbaj: Changing the system of donations for children in care institutions to achieve justice