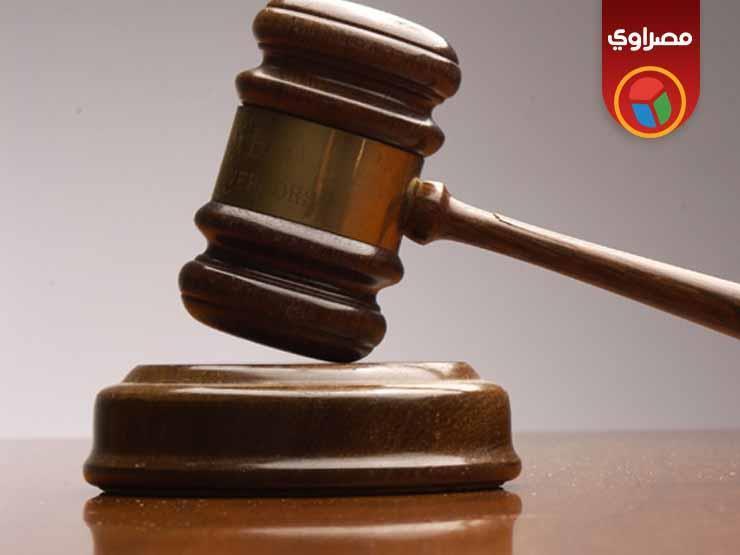 The First Circuit on Terrorism of the Cairo Criminal Court, held in Tora Courts Complex, today, Sunday, issues a ruling in the retrial of the Brotherhood’s acting leader, Mahmoud Ezzat, on the death sentence issued against him by hanging in Case No. 56460 of 2013 known in the media as “breaking into the eastern borders.”

On June 16, 2015, the Cairo Criminal Court, headed by Counselor Shaaban Al-Shami, had sentenced 20 defendants to life imprisonment and the death penalty by hanging for the acting guide Mahmoud Ezzat and 99 others; They are accused in the case of storming Egyptian prisons, assaulting security and police facilities, and killing police officers during the January 2011 revolution.

The facts of the case date back to 2011, during the January revolution, against the background of the storming of Wadi al-Natrun prison and the assault on security facilities. The Egyptian state and its institutions, the training of armed elements by the Iranian Revolutionary Guards to commit hostile and military actions inside the country, and the beating and storming of Egyptian prisons.

After tightening the screws on him, Abi Ahmed rallies his supporters and challenges: Our beauty is in our unity!

Erdogan preferred sacrificing the ambassadors of 10 countries over his release.. Who is Osman Kavala?