It is reported that U.S. Trade Representative Catherine Ty, who visited Korea, emphasized ‘workers’ human rights’ at a meeting with Korean businessmen.

According to the business world on the 21st, CEO Tai attended a reception jointly organized by the Federation of Korean Industries, the American Embassy in Korea and the American Chamber of Commerce in Korea (Amcham) on the 20th at the Four Seasons Hotel in Jongno-gu, Seoul. The event was attended by executives of major domestic companies such as Huh Chang-soo, chairman of the FKI, James Kim, chairman of Amcham, and Samsung Electronics, Hyundai Motor Group, LG Energy Solutions, and SK On.

At the meeting, it was reported that Tai said, “When the US implements its trade policy, it will pay much attention to the interests of jobs and workers in the future.”

Tai’s remarks are interpreted by business circles as an intention to expand job creation in the United States and to contain China, where workers’ human rights are underemphasized.

The Joe Biden administration has been emphasizing US investment in foreign companies by promoting a ‘buy American’ strategy. In response, Samsung Electronics is considering the construction of a second foundry (semiconductor consignment production) worth $17 billion (about 20 trillion won). Hyundai Motor Group has decided to invest $7.4 billion (about 8,141.7 billion won) in local production of electric vehicles in the US, hydrogen cars, autonomous vehicles, urban air mobility (UAM), and robotics.

It is predicted that Thai representative, who advocated a labor-oriented trade policy on the same day, may have ordered broadening of workers’ rights, including the establishment of a union. The U.S. government is pushing for a bill that would give additional tax credits only to electric vehicles made by unionized car factories. Most foreign automakers, such as Hyundai Motor, Kia, Toyota, and Volkswagen, are operating their factories without unions locally.

The USTR has asked the Mexican government to review whether the rights of free association and collective bargaining have been violated by workers at GM plants in Mexico through the ‘Rapid Labor Response Mechanism’ of the US-Mexico-Canada Agreement (USMCA), which went into effect last year.

It is unusual for the USTR representative to emphasize workers’ human rights to Korean businessmen. Earlier, at a meeting with Minister of Employment and Labor Ahn Gyeong-duk on the 19th, Thai representative expressed concern over the arrest of Yang Kyung-soo, chairman of the KCTU. 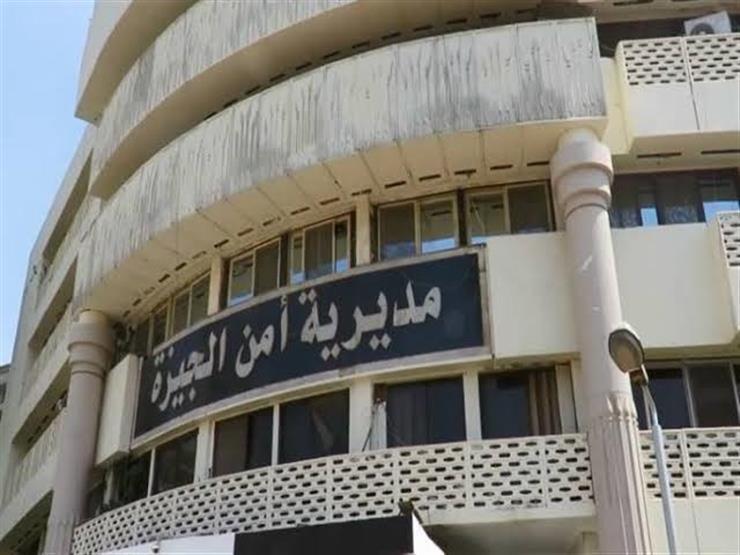 Accused of strangling his wife during intercourse in Talbieh: “Mbtshabbash”