[속보]Blue House “I pray for the rest of former President Chun Doo-hwan. Sorry for not making an apology… no plans for reconciliation or condolences”

Blue House spokeswoman Park Kyung-mi gives a briefing on the death of former President Chun Doo-hwan at the Blue House on the afternoon of the 23rd. /Cheongwadae Photo Correspondents

Park Kyung-mi, spokeswoman for the Blue House, gave this statement at a briefing on the same day.

Spokesperson Park said, “(The former president) did not reveal the truth of history in the end.”

“There is no plan for harmony and condolences at the Blue House level,” he said. 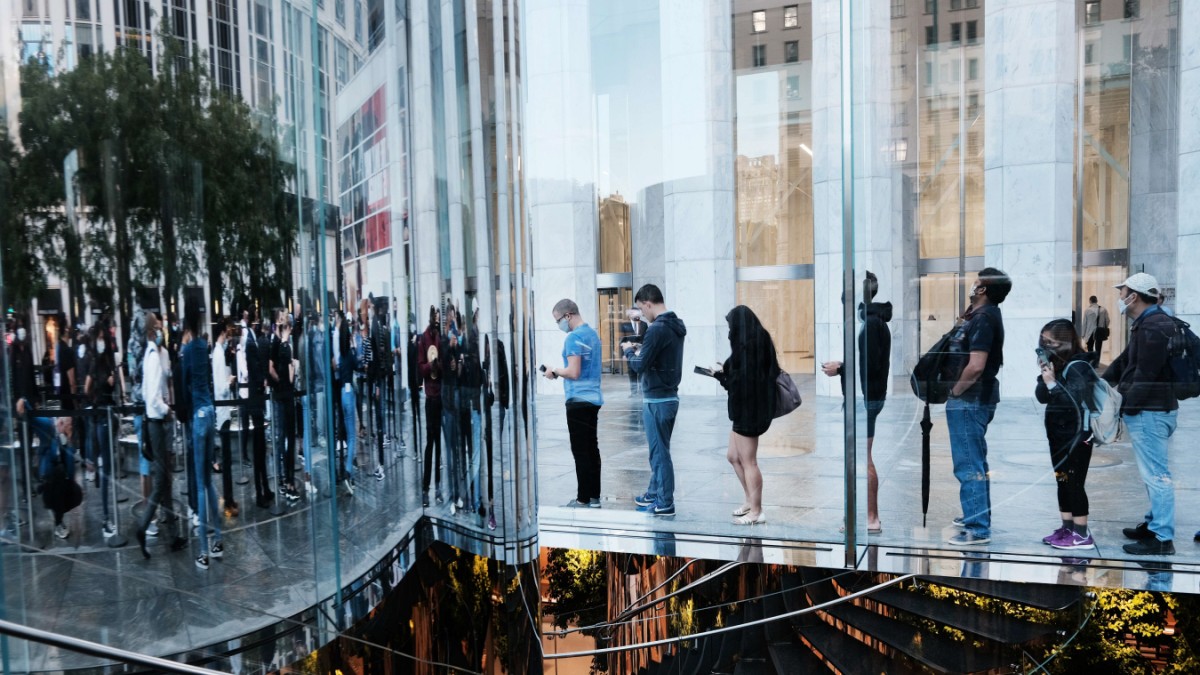 Clogged western port in the US, will it be released with fines… “Exporters need to change their ports of entry and increase local inventories”

Sudan.. 9 soldiers were killed in clashes on the borders with Egypt and Ethiopia and changes affect the leaders of the security services