30.2% increase in the value of trade exchange between Egypt and the COMESA countries 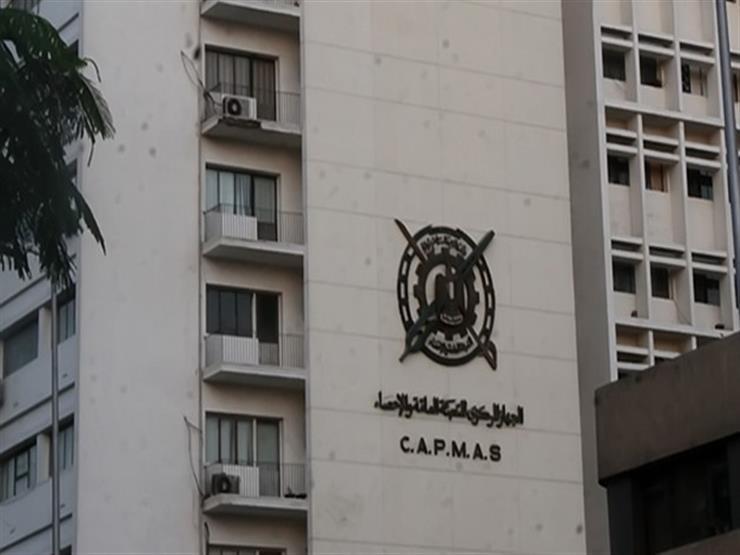